J&T Express Succeeds in Enlivening Harbolnas 2018 with Recorded Delivery Record of Up to 4.5 Million Packages 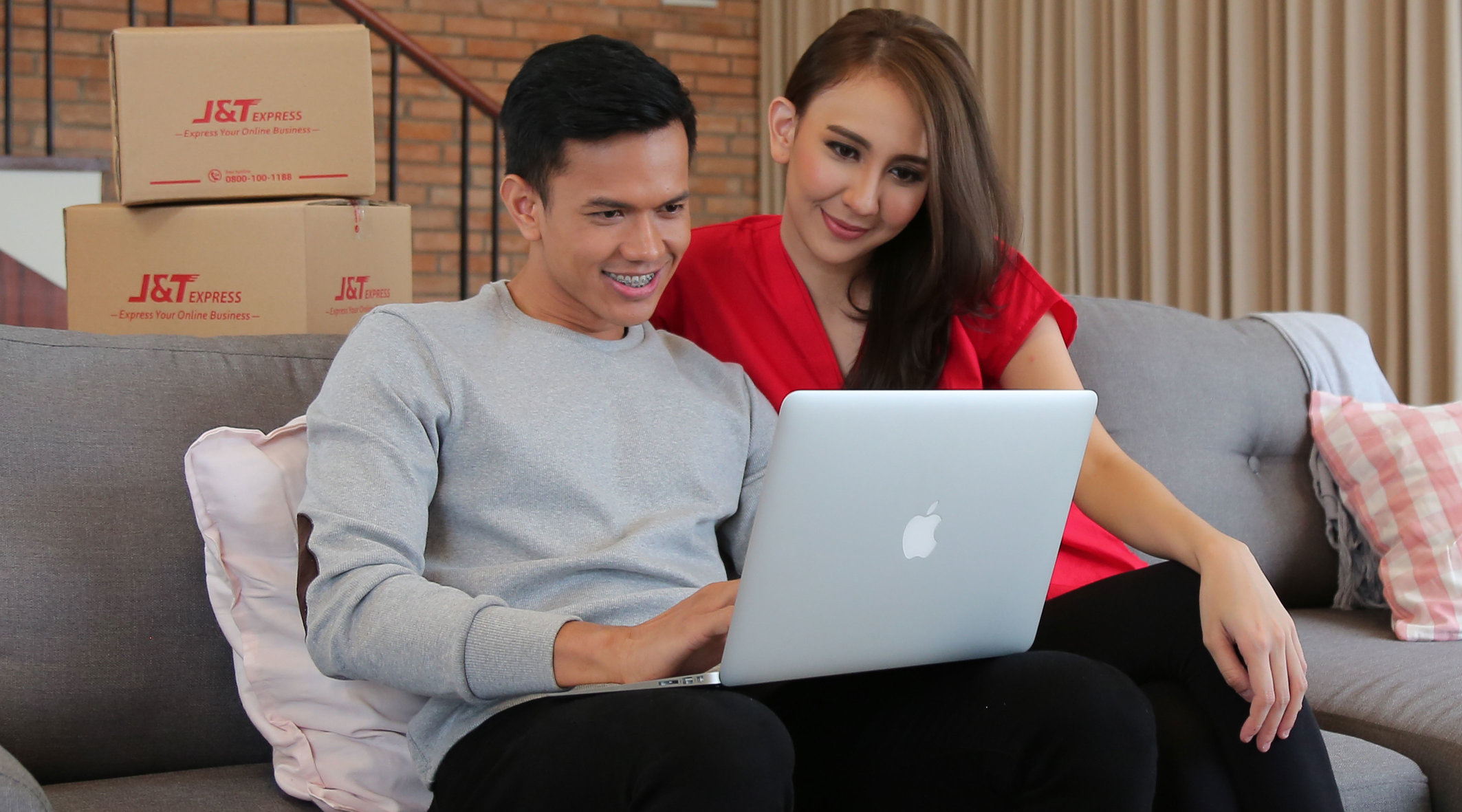 J&T Express, a shipping service that focuses on the ecommerce business in Indonesia successfully enlivened Harbolnas 2018 by setting a record for new shipments with a total of 4.5 million packages, with a percentage of more than 80% being transactions from the ecommerce platform and 20% from the corporation during the harbolnas period. While the largest shipments still come from a number of cities such as Java, Bandung and Surabaya. The high rate of shipping transactions at this time further strengthens the position of J&T Express as the preferred shipping service for online sellers and buyers.

Robin Lo, CEO of J&T Express Indonesia, revealed that the 2018 Harbolnas is an extraordinary moment for J&T Express by achieving shipments of up to 6.5 times the usual rate. This shows that consumer shopping behavior is starting to make a sharp transition to the digital era, because with the existence of an online trading system, people can make transactions more quickly, economically and efficiently. As a shipping service that has one of the crucial roles in the ecommerce business, J&T Express is very pleased to be able to support online sellers in Indonesia to continue developing their business through reliable delivery services at any time.

At Harbolnas 2018, J&T Express also held several programs such as free promo postage without minimum shopping on a number of ecommerce platforms, as well as the "Lucky 12.12" program with prizes of two units of Yamaha Nmax Motorcycles to one seller and one lucky buyer who transacted on December 12, 2018 in Shopee Indonesia platform. This program aims to enliven and enhance the enthusiasm of online sellers and buyers in this special moment that is held once a year.

Not only at Harbolnas 12.12, a number of online buying and selling festivals that have taken place in the last 3 months on several ecommerce platforms have a positive impact on the delivery of J&T Express. At the moment 10.10 J&T Express shipments reached 2 million package shipments, then at 11.11 it increased to 3.6 million packages. Whereas compared to 2017 harbolnas, this year J&T Express has increased 8 times.