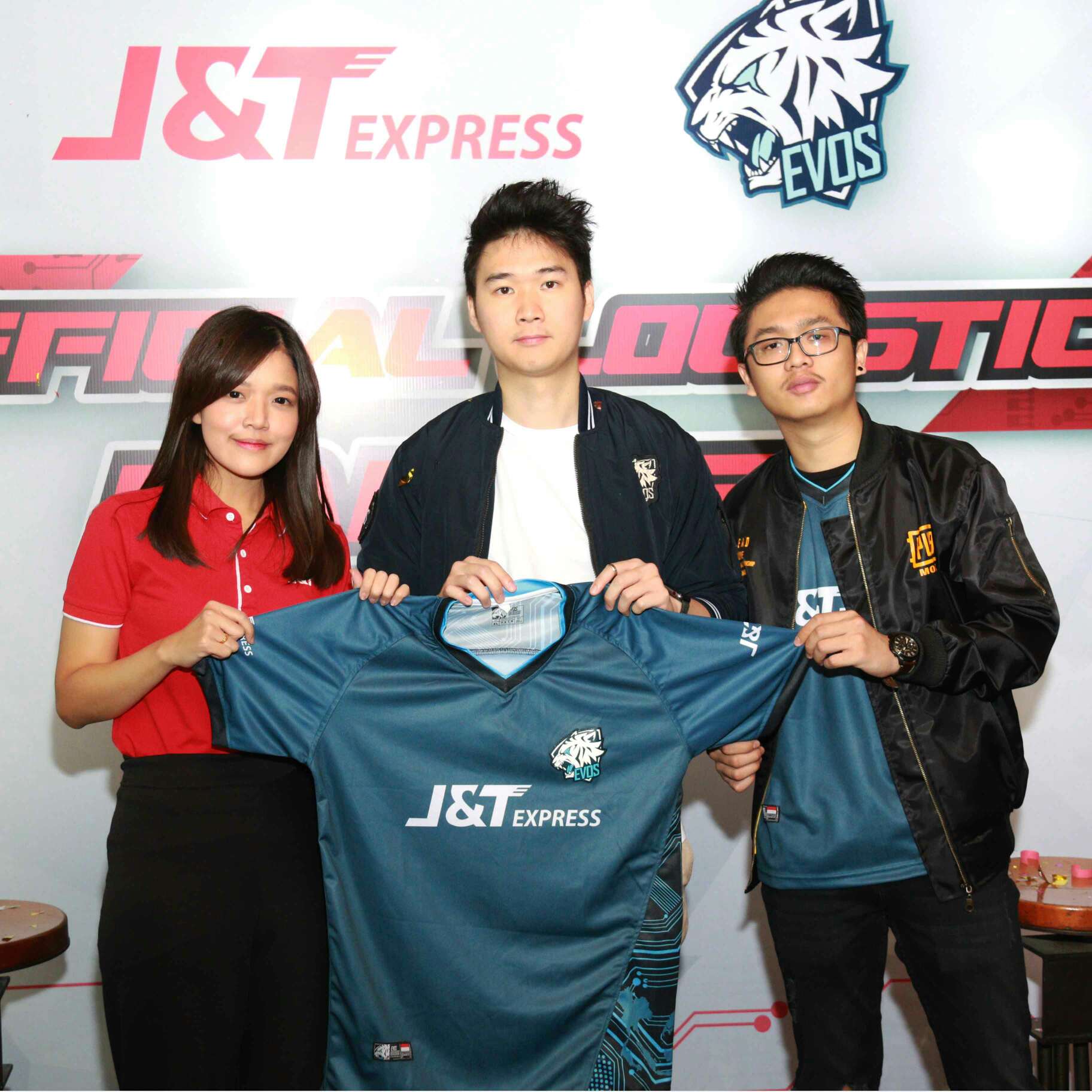 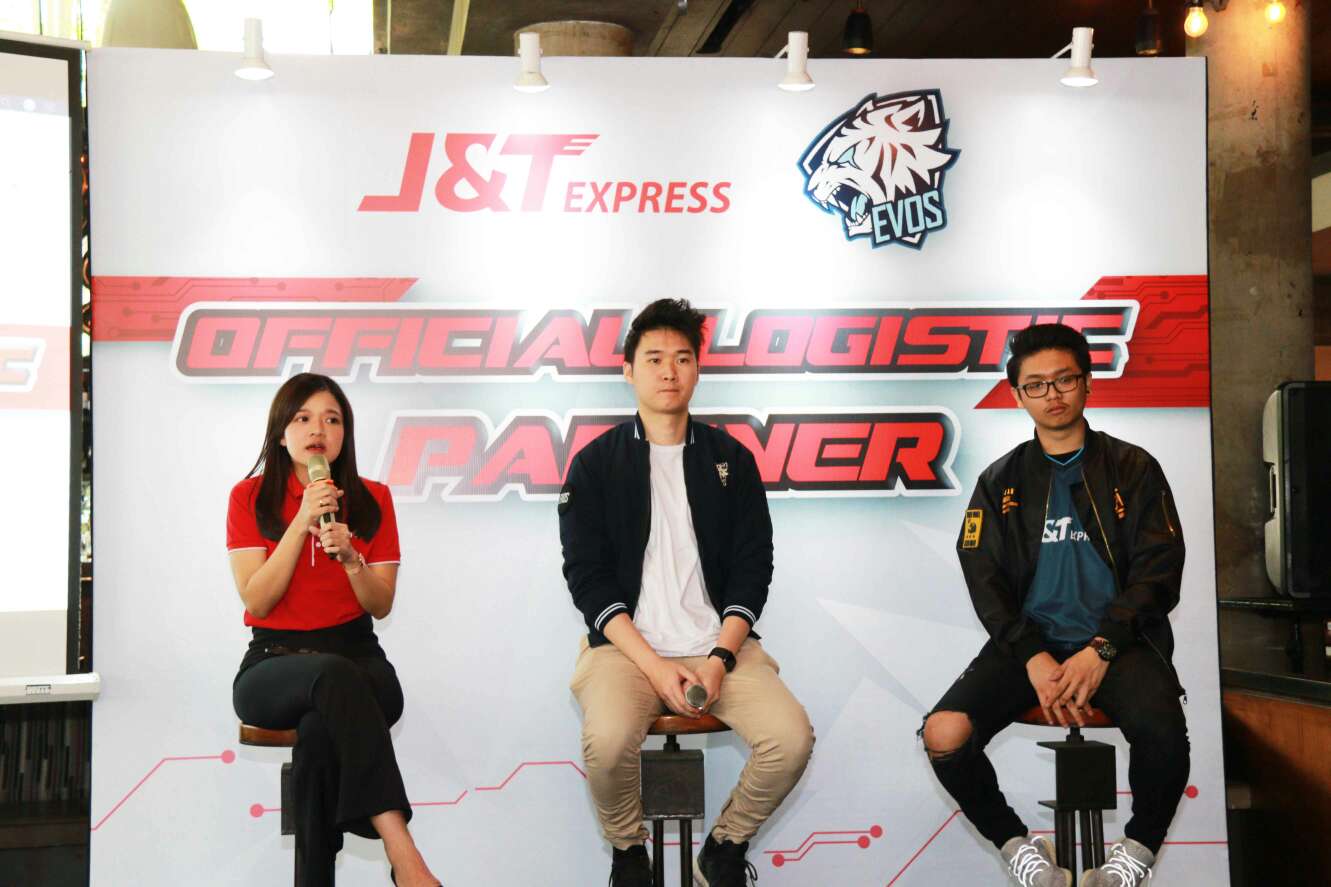 Jakarta, July 18, 2019 - J&T Express, a shipping service focused on e-commerce business in Indonesia, collaborates with the leading esports team in Indonesia EVOS Esports. This collaboration is carried out in order to support the younger generation in line with the growth of industry 4.0 which prioritizes technology and the internet. According to the results of the POKKT Decision Lab and Mobile Marketing Association (MMA) study in October 2018, the number of mobile gamers in Indonesia has reached 60 million people and is expected to increase to 100 million by 2020. As a shipping service company close to online transactions, J&T Express see this similar to the market character that is owned by J&T Express and the EVOS Esports team.

The collaboration with the EVOS Esports team is a form of J&T Express support to increase the potential and achievements of the younger generation through the esports branch. "We see gaming today is no longer just a hobby, but also has promising career potential if it is pursued properly. As a shipping service that has become part of the younger generation, J&T Express wants to continue to support young Indonesians to actively achieve through EVOS Esports as the face of young people who can channel their hobbies as well as achievers, "said Herline Septia, J&T Express Brand Supervisor.

Seeing the attention of the government and a number of parties in the esports industry, EVOS Esports, which has just won the 2019 national scale PUBGM Indonesia National Championship (PINC), welcomed the support of the first shipping service that has an interest in the esports industry. Hartman Harris Christian, Co-Founder of EVOS Esports revealed, "We are pleased that EVOS Esports is currently supported by technology-based shipping services, which are very close to the dynamic esports industry. Together with J&T Express we can also provide shipping options that are more suited to the needs of esports fans through EVOS Goods. ”

While Sandy "Jughead" Saputra, EVOS Esports Player div PUBG Mobile who was also present at the press conference also expressed his enthusiasm for the collaboration of J&T Express with EVOS Esports. "As a generation of millennials who have a passion for esports, I feel very appreciated and given the opportunity to develop by many parties. I think the younger generation now has the same passion with J&T Express, which is utilizing information systems and technology in a positive direction. With that spirit, I hope to be able to motivate more friends who love e-sports to be able to do more than just play games. "

A number of collaborative programs between J&T Express and EVOS Esports will be run this year, one of the closest is an educational roadshow at 10 campuses in Indonesia in September 2019, and the "Mystery Box" program in October 2019, where every purchase of merchandise on EVOS Goods using J&T Express will get the chance to get 3 exclusive mystery gift boxes that will be sent by J&T Express.