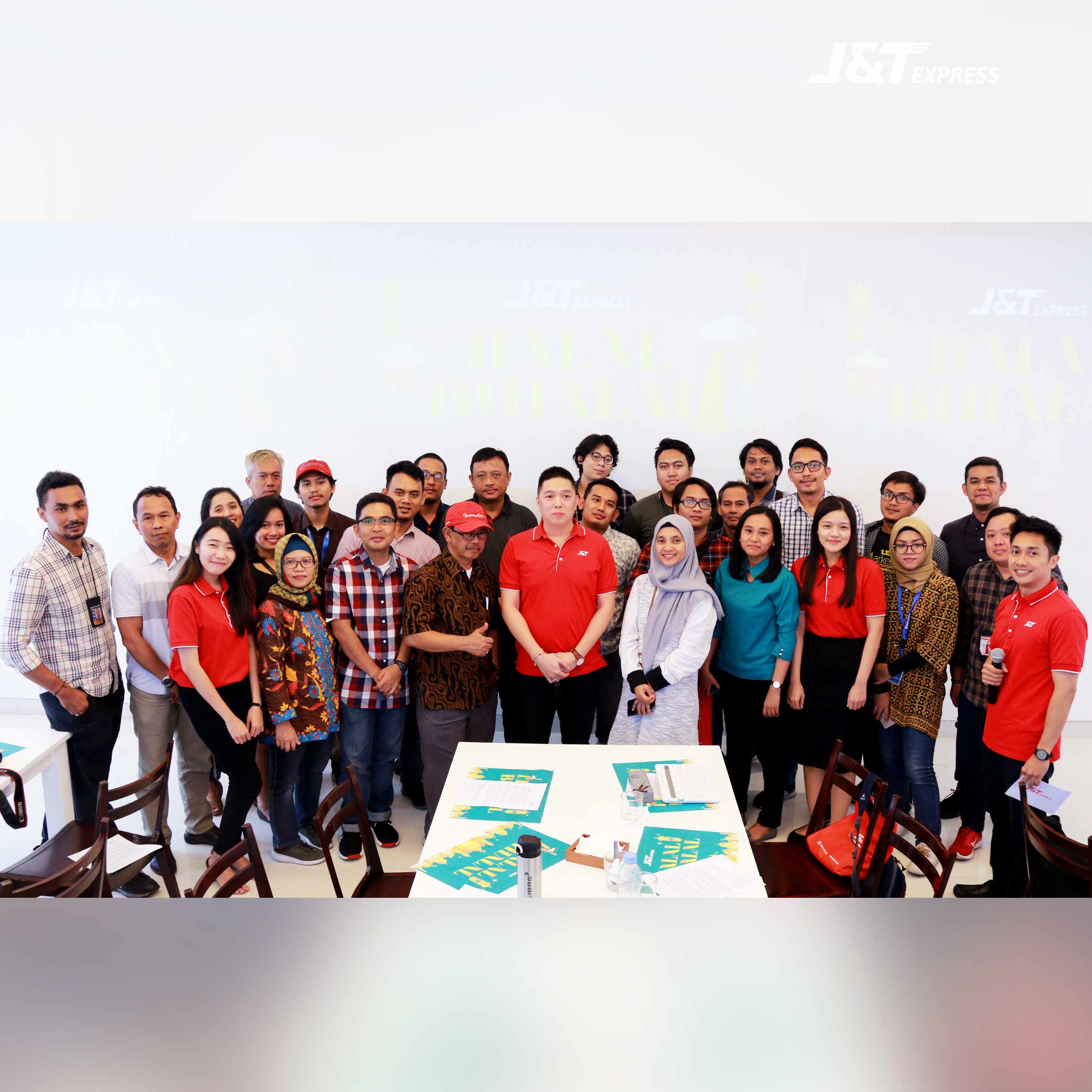 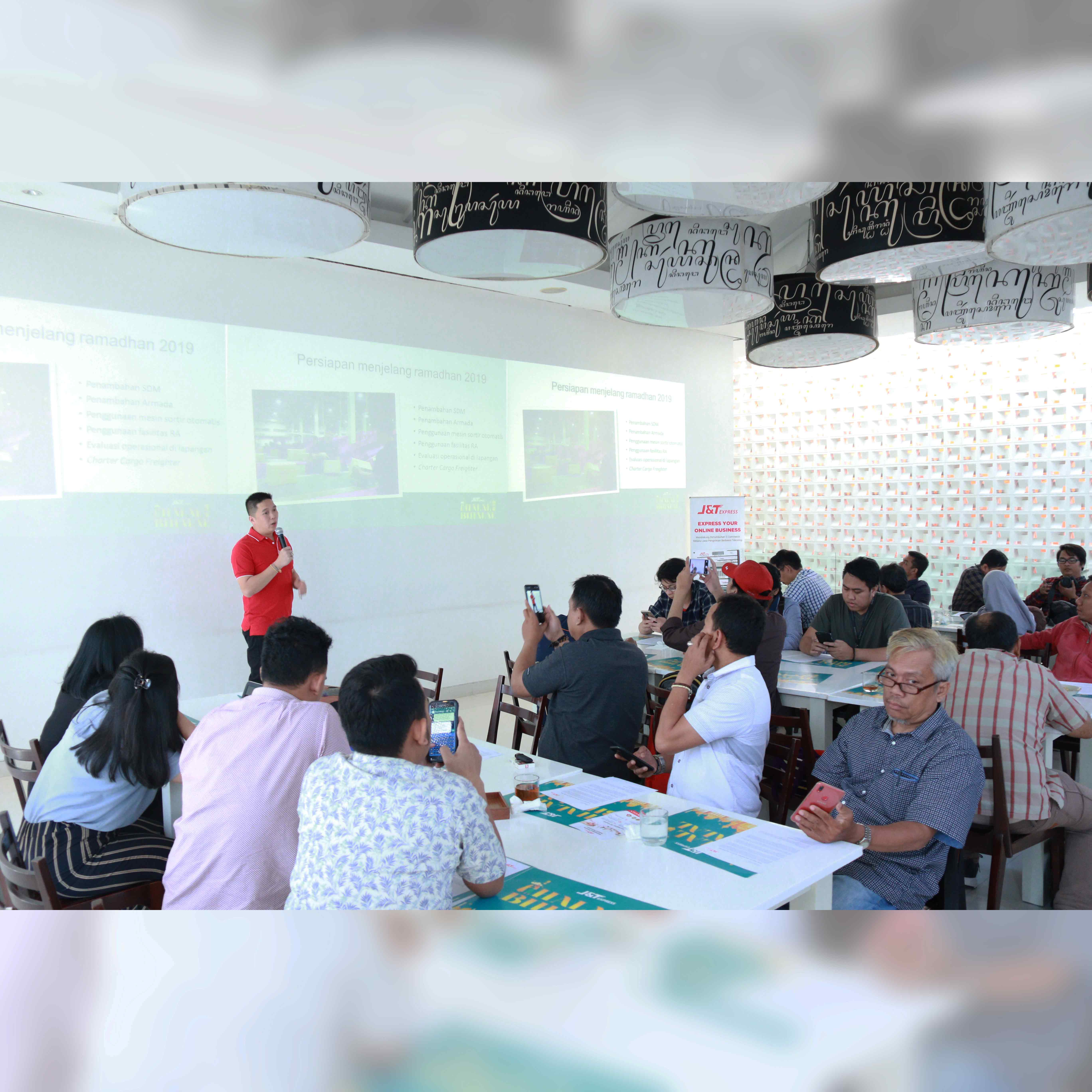 Jakarta, June 20, 2019 - Ramadan is one of the peak seasons for the e-Commerce industry and also shipping services in Indonesia. J&T Express as an express delivery company in Indonesia that focuses on e-Commerce business has made various preparations both in terms of human resources and operational before the peak season of Ramadan 2019. The highest delivery in the month of Ramadan reaches 2 million packages per day which peak is felt in the third week ramadan.

Reporting from snapcart 2019 research, the majority of Indonesian people shop for Ramadan needs online because it is more time and cost efficient. Products that are in great demand are fashion, cosmetics and electronic products. Likewise, the growth in the number of packages experienced and the types of packages sent by shipping services, especially J&T Express, whose business coverage is 70%, comes from e-Commerce.

Iwan Senjaya, Key Account Manager at J&T Express said, "Every year shipping during the Ramadan period is always increasing due to various promos in e-Commerce that have a positive impact on us. Of course we are ready to face a package surge and this year there was an increase of up to 3x compared to the previous year which is also the target we set ".

Although the surge in package shipments during Ramadan began to stabilize in the last week, J&T Express continued to optimize shipments via air, land and via railroad especially by chartering cargo freighter aircraft until early June 2019.