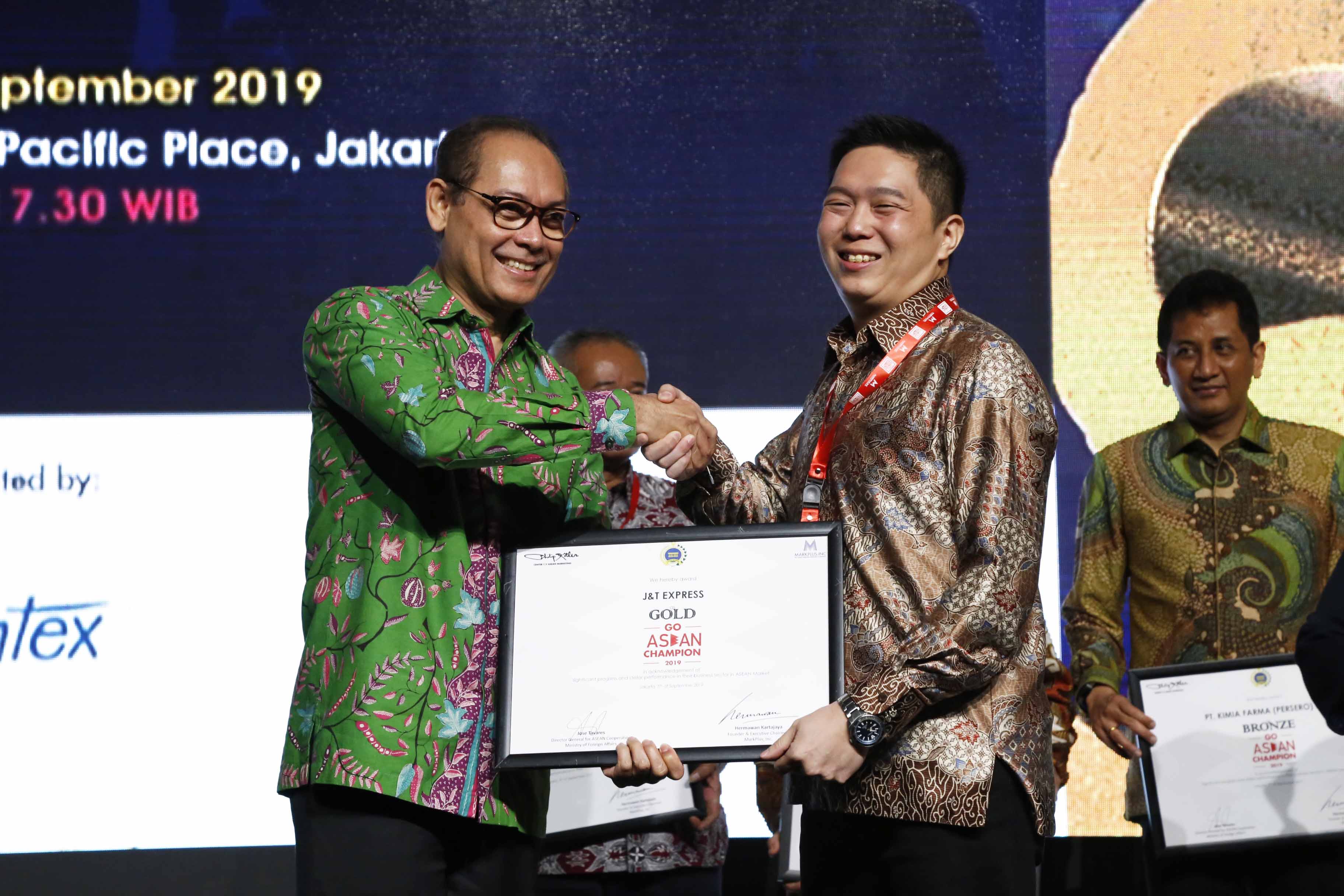 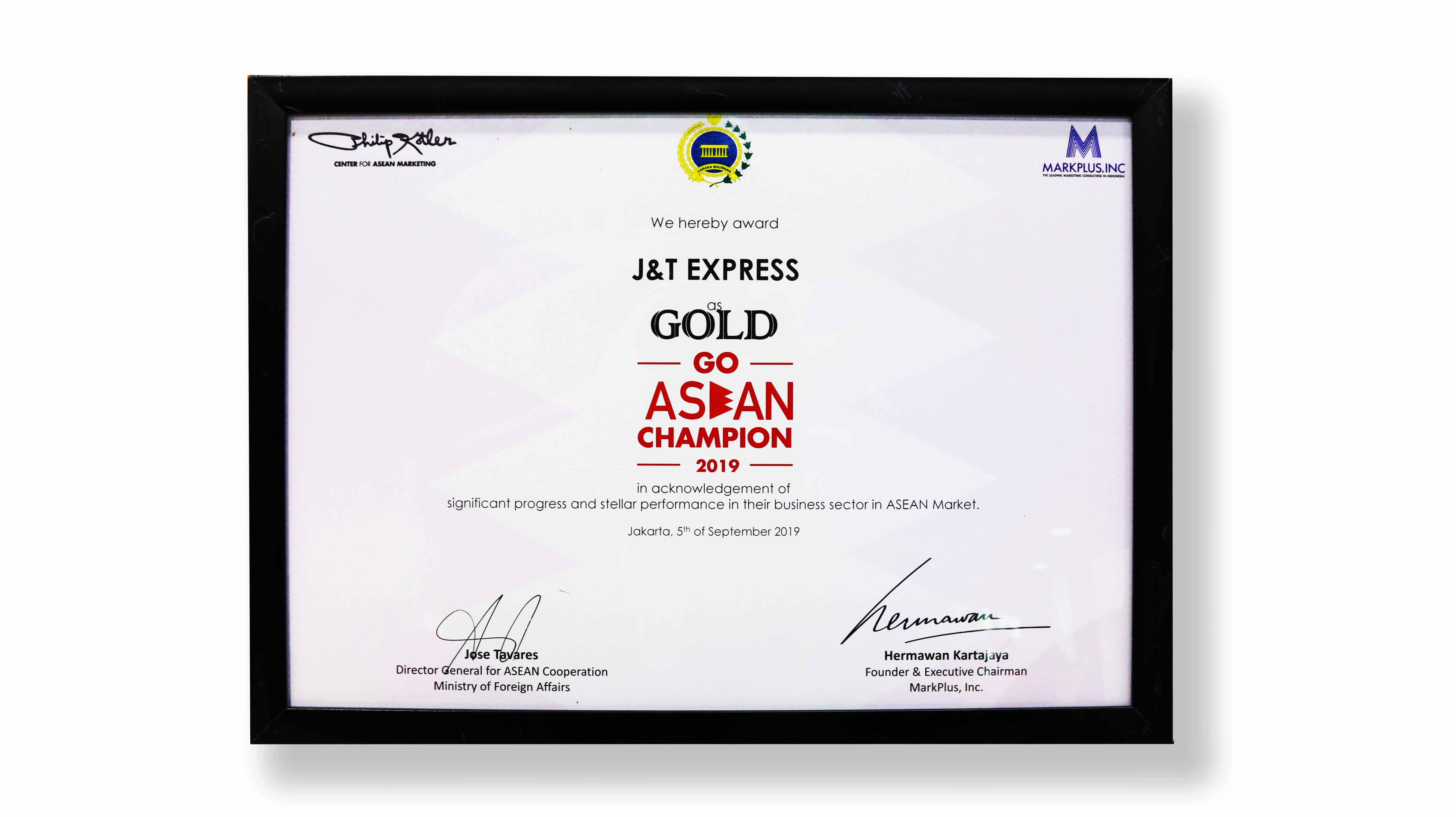 The award received by J&T Express was given as a form of appreciation for Indonesian companies which were considered to have demonstrated a good marketing strategy and had successfully expanded the business to Southeast Asian market share. This award was given at the 2019 ASEAN Annual Marketing Summit (AMS) 2019 with the theme ASEAN NOW! Digital, Social and Mobile, which is attended by more than 600 participants each year.

"It is an honor for us to be able to receive this award and be considered as one of the companies that have been successful in doing business in Southeast Asia. We are trying to continue to provide the best service both nationally and internationally, especially in countries that we have expanded, "said Iwan Senjaya.

J&T Express, which has just celebrated 4 years of standing in Indonesia, has successfully participated in Malaysia and Vietnam in 2018, followed by Thailand, the Philippines and Singapore in 2019 and continues to expand its business in other Southeast Asian countries to support the growth of e-commerce that quite rapidly in this digital era.