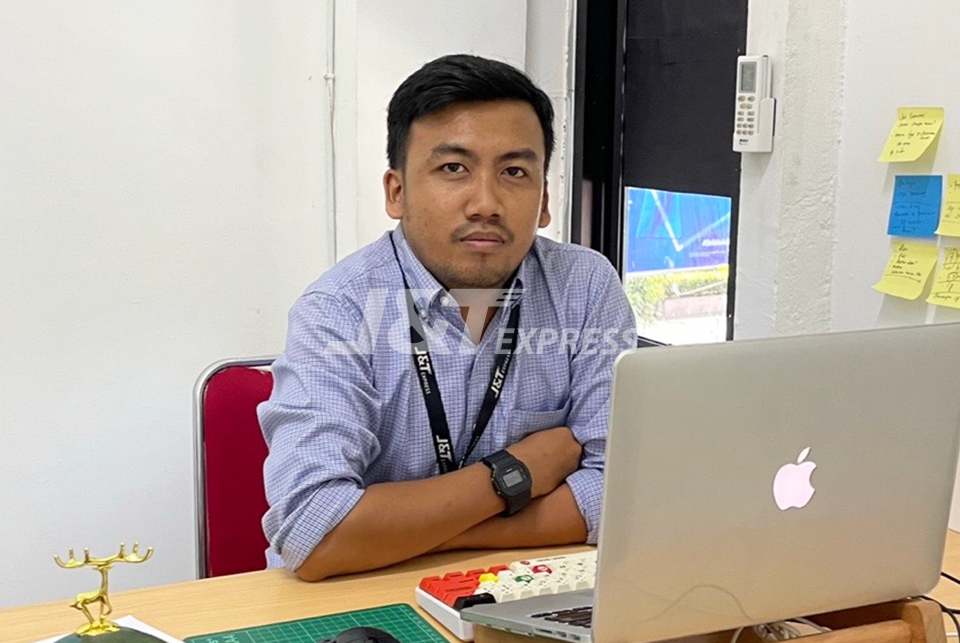 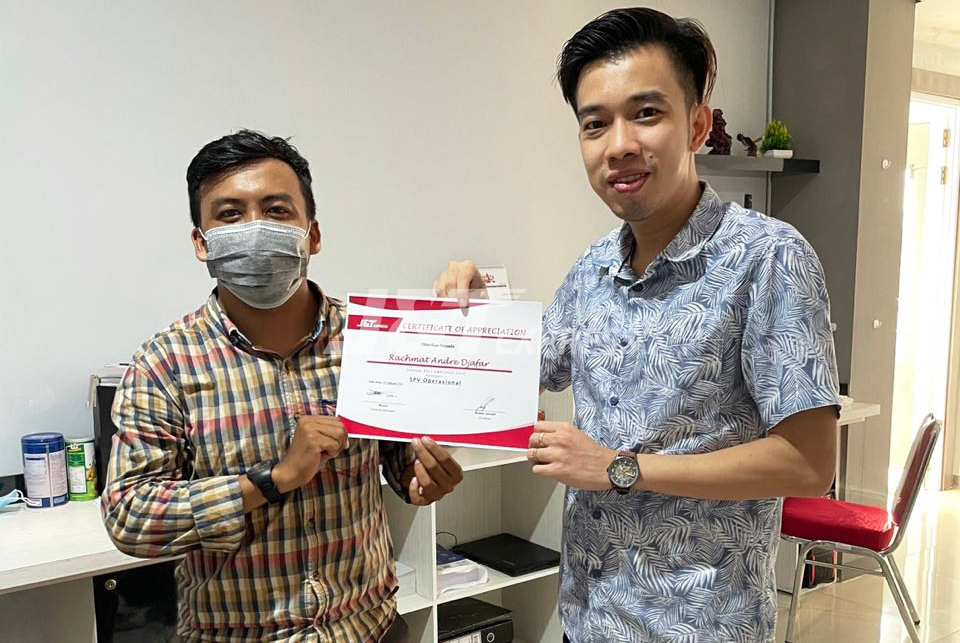 Join with J&T Express since 2016, Rachmat Andre Djafar started his experience as a Pontianak Drop Point sprinter, besides delivering packages he also doubled as sales to introduce J&T Express delivery services in his coverage area. In carrying out his duties, the man who is familiarly called Andre never complains about his work, his hard work paid off when he found a private VIP customer where his delivery needs covered one area of West Kalimantan with delivery of up to more than 1,000 packages per day.

Andre revealed that achieving the pick-up target was quite difficult, because the delivery hours were still uncertain, during the peak season sometimes he could return late at night, but he still went through it and maintained his work performance, "I'm not tired to pick up and deliver packages to the place goal, because that is a task that must be carried out optimally, “said Andre.

Less than 1 year serving as a sprinter, Andre was entrusted with a bigger responsibility, namely as the Pontianak Marketing Supervisor. He realized that he would face more difficult challenges than before, but this achievement is the result of my hard work and his daily prayers. It took time for Andre to be able to adapt to the new job, and his performance had decreased because he had to develop deliveries in remote areas but the achievement of targets was not satisfactory and did not even reach turnover every month.

After about 4 months of going through that difficult period, he was slowly able to make changes and was able to make gradual improvements. This good performance made him entrusted to supervise the other 4 Drop Points. This was also supported by his success in getting VIP customers 2x, namely in 2017 and 2019. Making high traffic for shipments to remote areas, his good performance led Andre to be awarded the Best Employee 2020.

Behind this success, Andre set a strategy for carrying out team work routines, starting from scheduling flyer distribution on J&T Express delivery in each area and then making visits to the company or to the nearest online shop from the operational area, to increase brand awareness in the Pontianak area. When he started work, he always made time for briefings with the team as a refresher and added enthusiasm. Andre stressed that finding customers was easy, but retaining customers was key, by giving priority to the maximum possible service and a quick response. So as to provide convenience for customers using J&T Express shipping services.