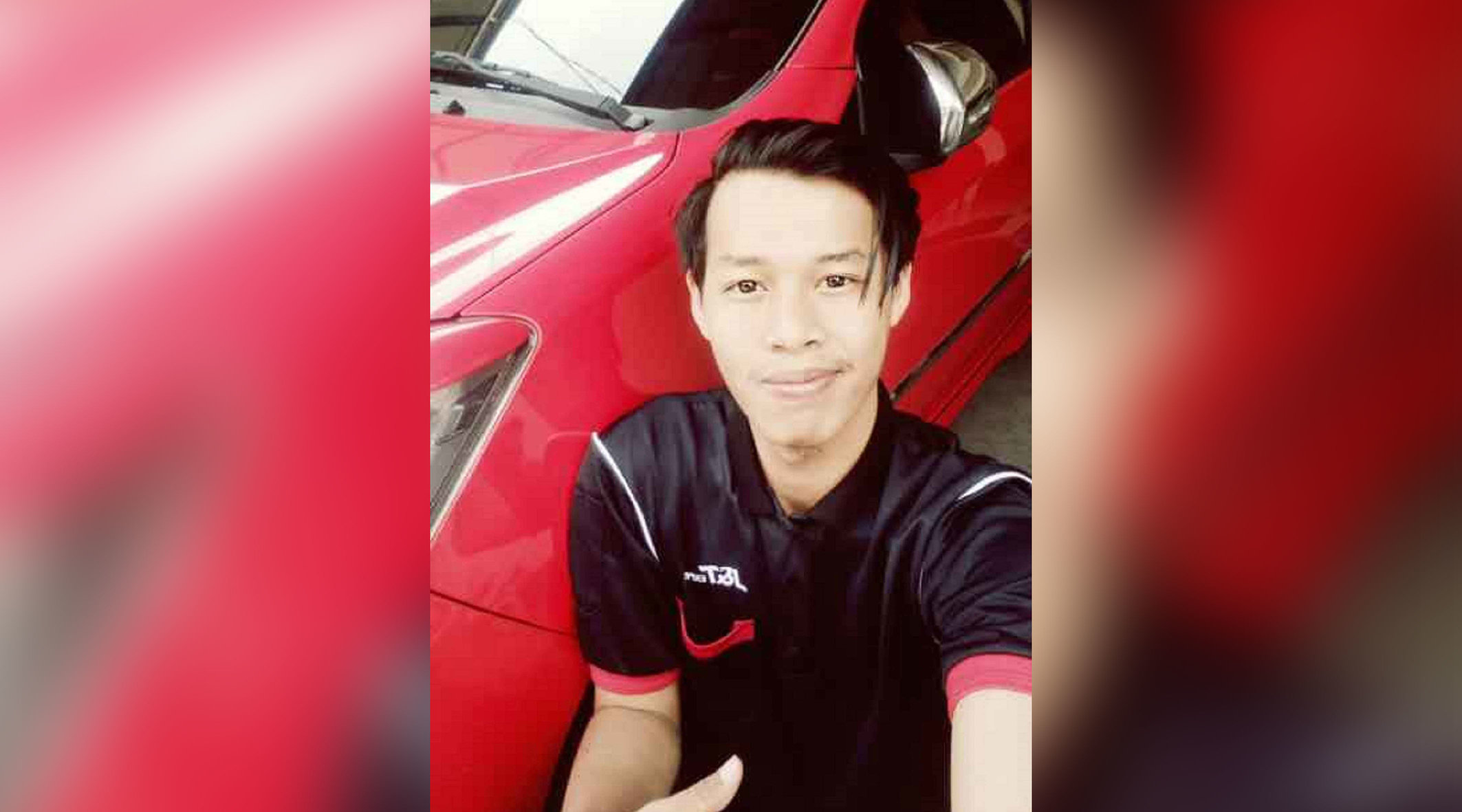 That morning, a sprinter named Farhan Zaika looked happy. After saying goodbye to his parents, the 22-year-old man rushed to a car showroom in Tangerang, Banten. Occasionally, Farhan was absorbed in seeing various types of cars displayed neatly. When a car salesman approached him, he firmly expressed the intention of the arrival.

A Agya type Toyota car was successfully bought from the results of his efforts while working at J&T Express, Central Jakarta. "I am collecting money little by little to buy this car," said Farhan happy. This man explained, he offered this car to his parents. He admitted, the bonus money he got while working at J&T Express as a sprinter, could increase family savings to buy a car.

For a moment, Farhan remembers the first time he faced a customer. Farhan admitted, this was his first job. Initially it was awkward enough to get started, but now he loves his work very much. He shares tips with fellow sprinters. "The work must be earnest, the results will follow," said the male fan of Jengkol stew.

Now, Farhan has won the fruits of his perseverance. He invites fellow partners to share with each other when experiencing difficulties. All of this aims to make the sprinter more flexible in the future. "Let together one goal and understanding in advancing the company," concluded Farhan.