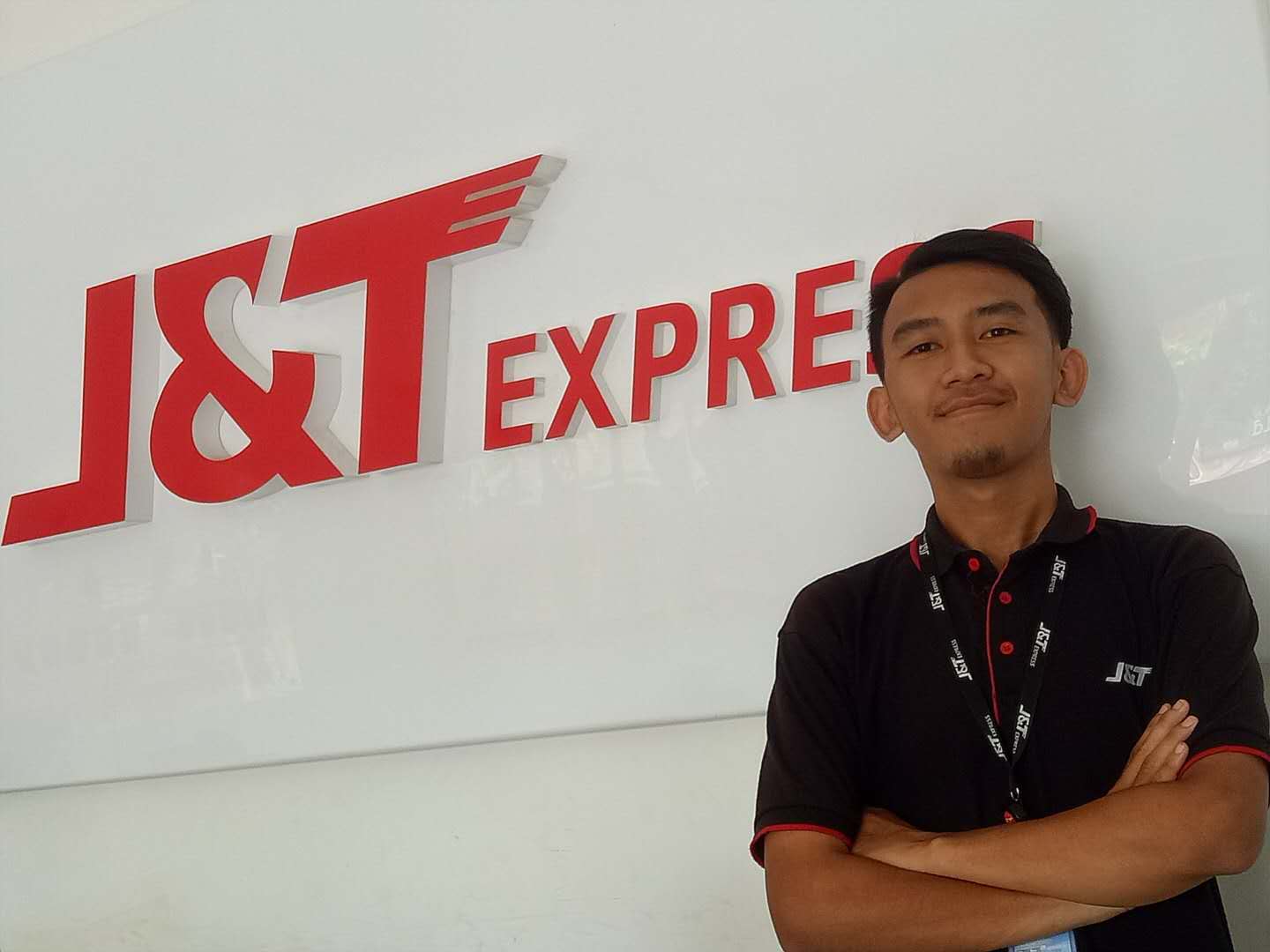 Loving work will make us try to provide the best for ourselves, where we work and can become worship. These words are consistent with the words of Lukman Juniarto, one of the sprinters from Nganjuk who loves the work he is currently living. After working as a machine operator in a cardboard manufacturing company, Lukman was interested in living a life as a Sprinter with the support of his family.

Starting from the happiness he felt when he received a package at his home, Lukman was also interested in delivering happiness to others. For him by becoming a sprinter he did good deeds and indirectly he delivered the mandate to deliver happiness. "Work as well as worship," said Sprinter, born in 1997.

The supervisor becomes a very important figure in Lukman's work life. Every word uttered by his supervisor motivates him to learn more and not be discouraged. The same thing happened when he received complaints when delivering or taking a package from / to a customer's home and when he felt disappointed because he did not get many customers.

"Since working here I have realized that communication is actually very important. Maybe I still can't communicate well with customers but I want to keep learning. "Lukman said when asked what lesson he got when he became a sprinter. "In addition, I also learned how to manage my time because the places I need to visit to pick up packages or deliver packages in a day are numerous, especially when the rainy season arrives."

The ups and downs he experienced did not make him dissolve in disappointment or sadness, he tried to get up and keep trying to become better.