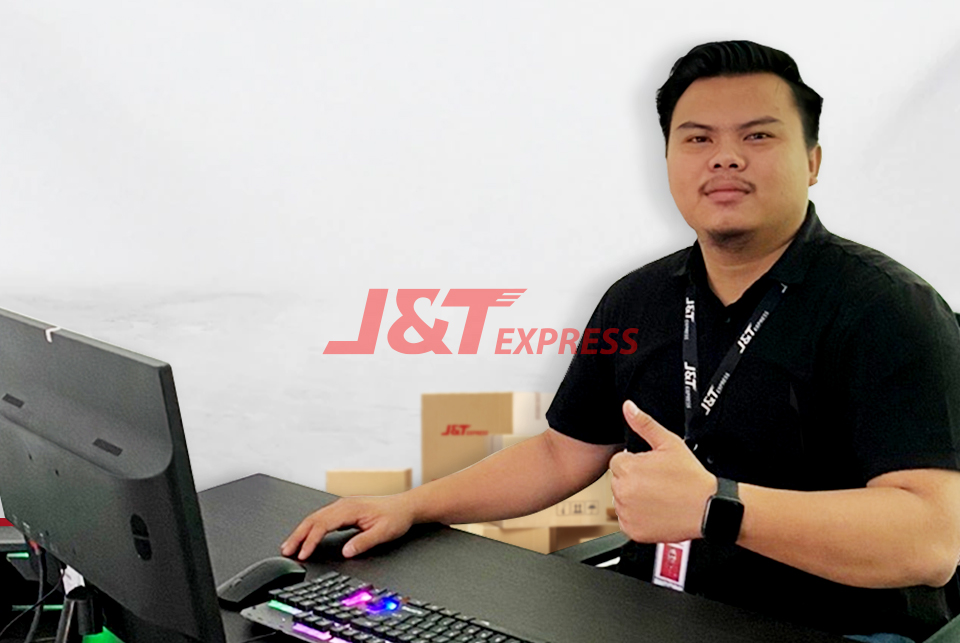 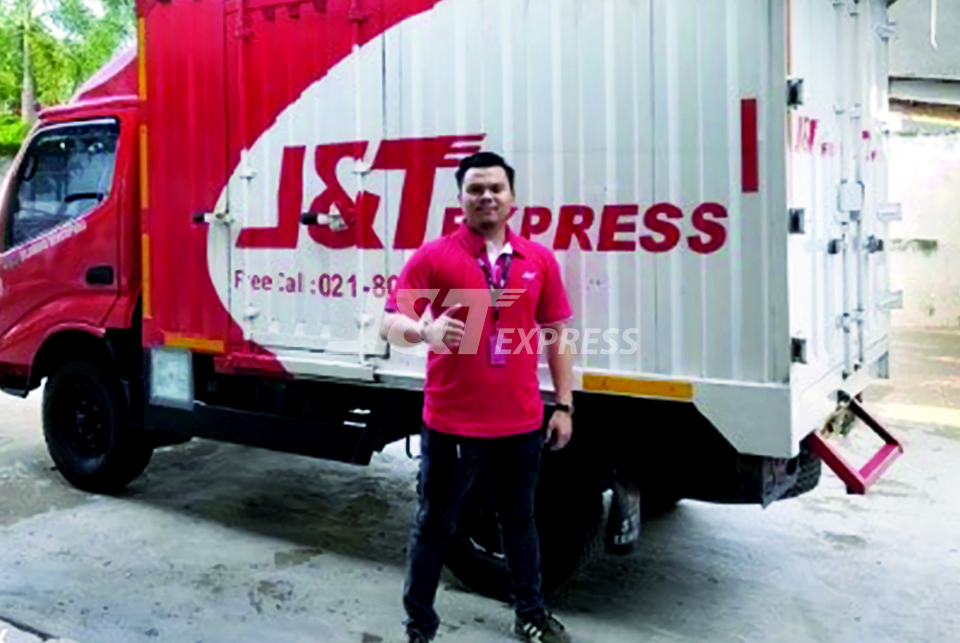 Harzi Zahariqa has been with J&T Express for a long time, namely since August 2017 as a J&T Express Jambi Network staff, recently he was given the opportunity to join the operational team, without any long consideration he took the opportunity. The man who is familiarly called Harzi is very enthusiastic in carrying out his work because he believes in his adaptability, this adds to his confidence when facing challenges at work, even though he is aware that he has to start new, bigger challenges but by working hard and smart to make his performance progress and career increased.

Some of Harzi's experiences in starting to work at J&T Express Jambi from starting between packages, Drop Point (DP) admins, helped run operations at Gateway. Along the way, he even slept in the DP, went to remote areas and arrived at people's homes because the travel time was quite long. Because he was considered good enough, then he was appointed as the coordinator of DP Sipin, he was hesitant because he felt he did not have a leadership background, but he was sure he could do it with maximum effort and study. After 1 year running, Harzi was trusted to be the Supervisor of the Jambi Drop Center-1 area, of course with greater responsibility by overseeing 40 sprinters at that time.

"Successful people never say I can't," said Harzi, that's what he often conveys as motivation, especially for himself and the people around him. In carrying out his duties at the Drop Center (DC), Harzi often experienced delivery problems, so he felt that some of his co-workers were trying to drop him because they thought it would worsen the performance of DC employees, which would have an impact on them. work performance. Facing this situation, did not make Harzi discouraged, it was not easy to feel himself really down, but he still believed that there was a solution to fix the mistakes that had occurred.

Not wanting to waste time, Harzi immediately improved his performance and focused on building quality human resources through discussion and education, then building a solid team by targeting the company's vision and mission, and most importantly creating a comfortable work system. It turned out that with the improvement of the work system like that, good changes began to be seen and there were minimal obstacles, the 2018 - 2020 period from the previous percentage of Jambi delivery areas of 80% with a delay of 20% succeeded in changing the delivery of achievements up to 98% and suppressing daily delays up to 2%.

Harzi also rose from adversity and was grateful to be given the opportunity to fight again to prove that he could definitely achieve the best. Now Harzi is trusted as Operational Manager of J&T Express Jambi, taking on greater responsibilities. However, for the experience while working, Harzi feels happy and proud and is grateful to J&T Express for providing many experiences as well as valuable opportunities to become better.