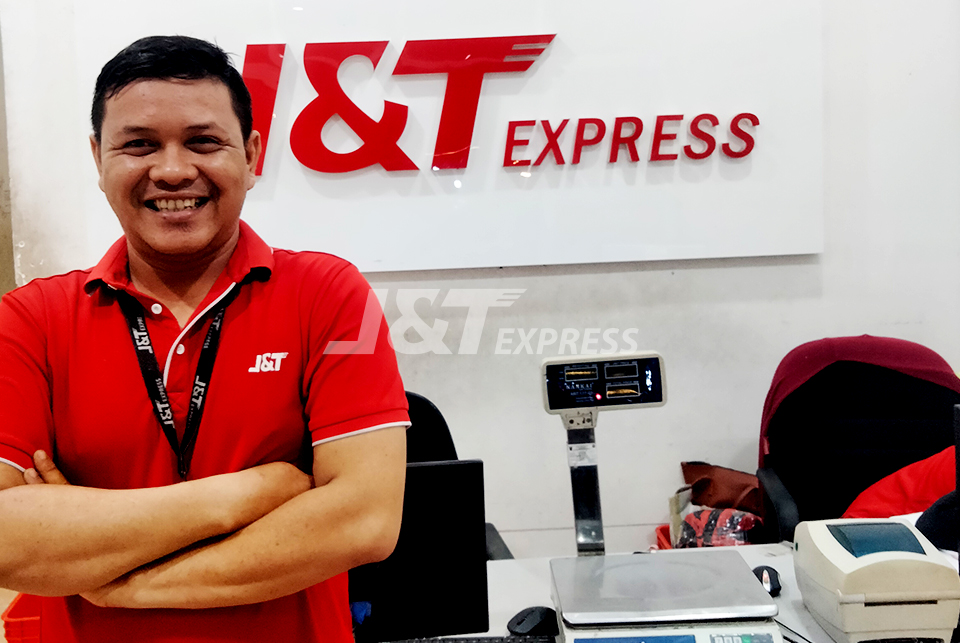 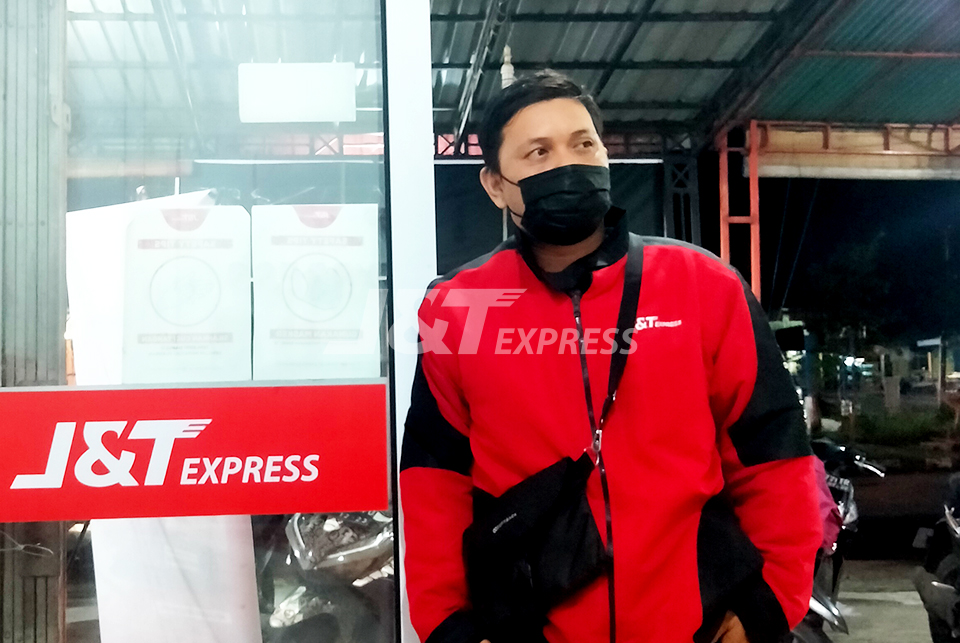 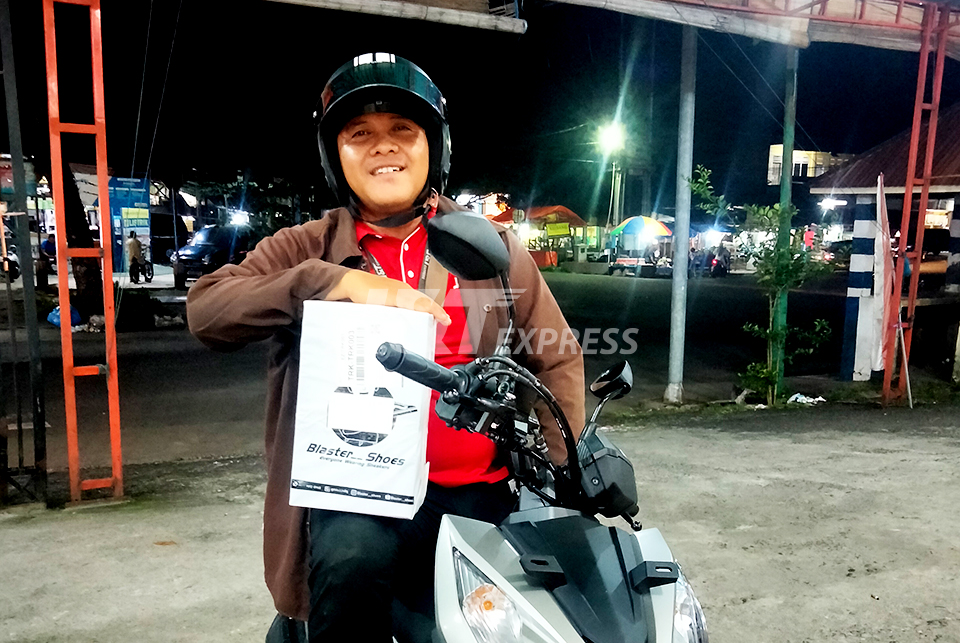 Pursuing a dream job may sound cliché and unrealistic in general, but not with this 34-year-old man. Mujibbur Rachmat has dreamed of working as a sprinter at J&T Express since 2019. His dream was realized through his hard work and unyielding spirit over a period of time until he was finally able to become a J&T Express Sprinter Drop Point Lubuk Basung, West Sumatra in June 2020.

Starting as a food delivery courier who also received consumer packages several times that needed to be sent via J&T Express, Mujib became interested in becoming a sprinter. “So every time I take packages there, I think I want to be a J&T employee. It has become my dream to work in a big company with a good salary, "said Mujib.

Of course, achieving dreams is not easy, this is also what happened to Mujib. He had experienced despair and felt that his hopes had been dashed because of the words of the previous sprinter who said that getting a job at J&T Express was difficult when he asked questions about the sprinter's job. However, Mujib did not let himself fall into despair, he still had hope and was determined that one day he would definitely be able to work at J&T Express to provide welfare for his small family.

His hope came true the following year, "When I first applied there I met the SPV in person, I really asked for help to be able to work there and I promise I will not disappoint," said Mujib. Even though he has been working for 1.5 years according to his dream, Mujib has never been disappointed, he still feels at home and likes the team work environment that is like a family, as well as the leader who is also very open. Because of his tenacity, Mujib has become one of his Regional Manager's favorite employees.

As a delivery sprinter, of course, there are times when Mujib is required to come home later than usual, especially during peak season, "At the end of the night it will be between 10 am, if it is usually only until 5 pm because the increase in delivery is usually 100-150 packages per day so it goes up by around 300 but after that Yes, I am very happy because the percentage of delivery has been achieved.” said Mujib.

Mujib also said that every time he entered the peak season, preparations were made to provide maximum delivery service to customers. "Usually there are special preparations, such as getting home from work early, checking the condition of the vehicle at the workshop and maintaining physical and mental health."