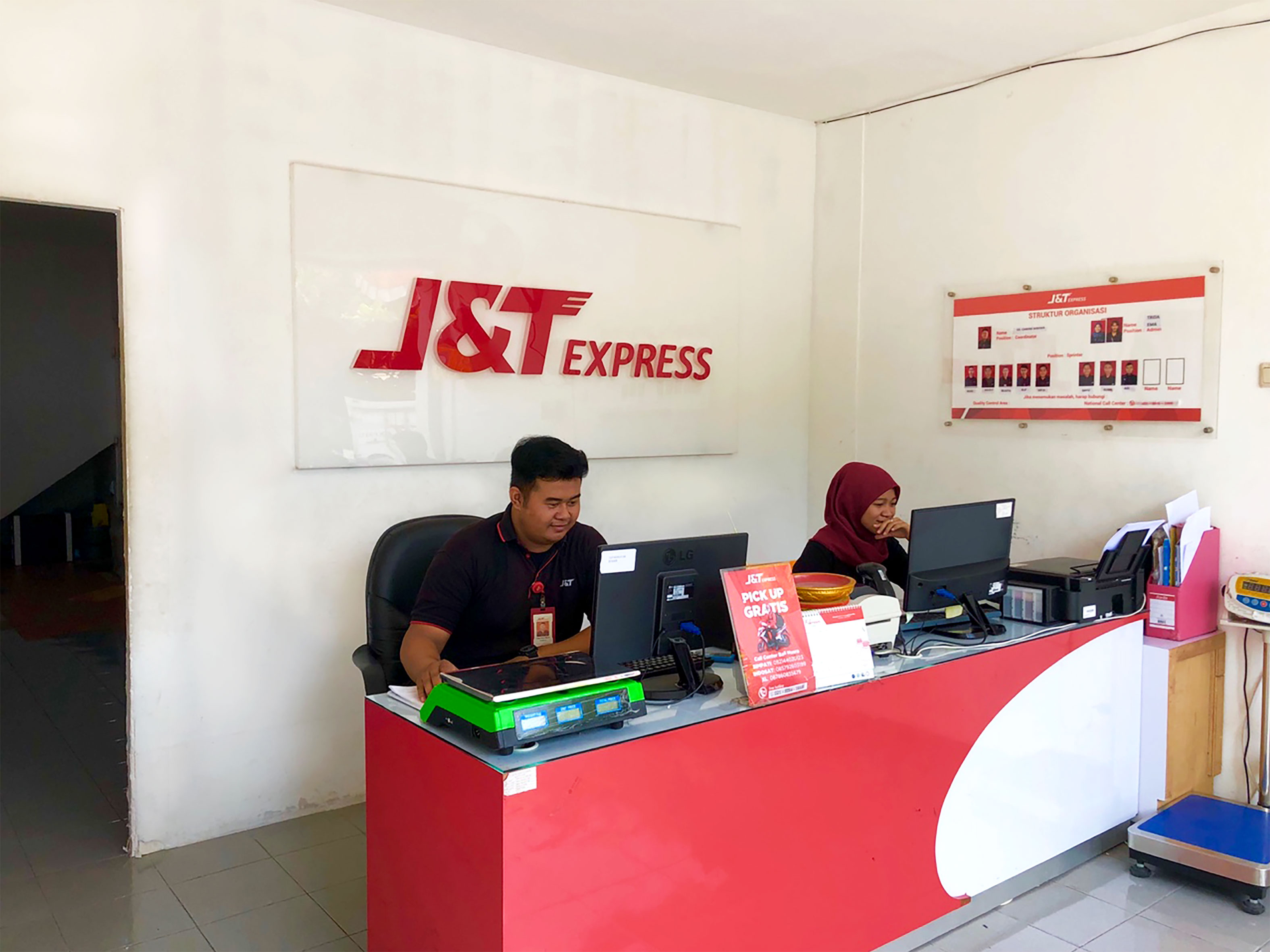 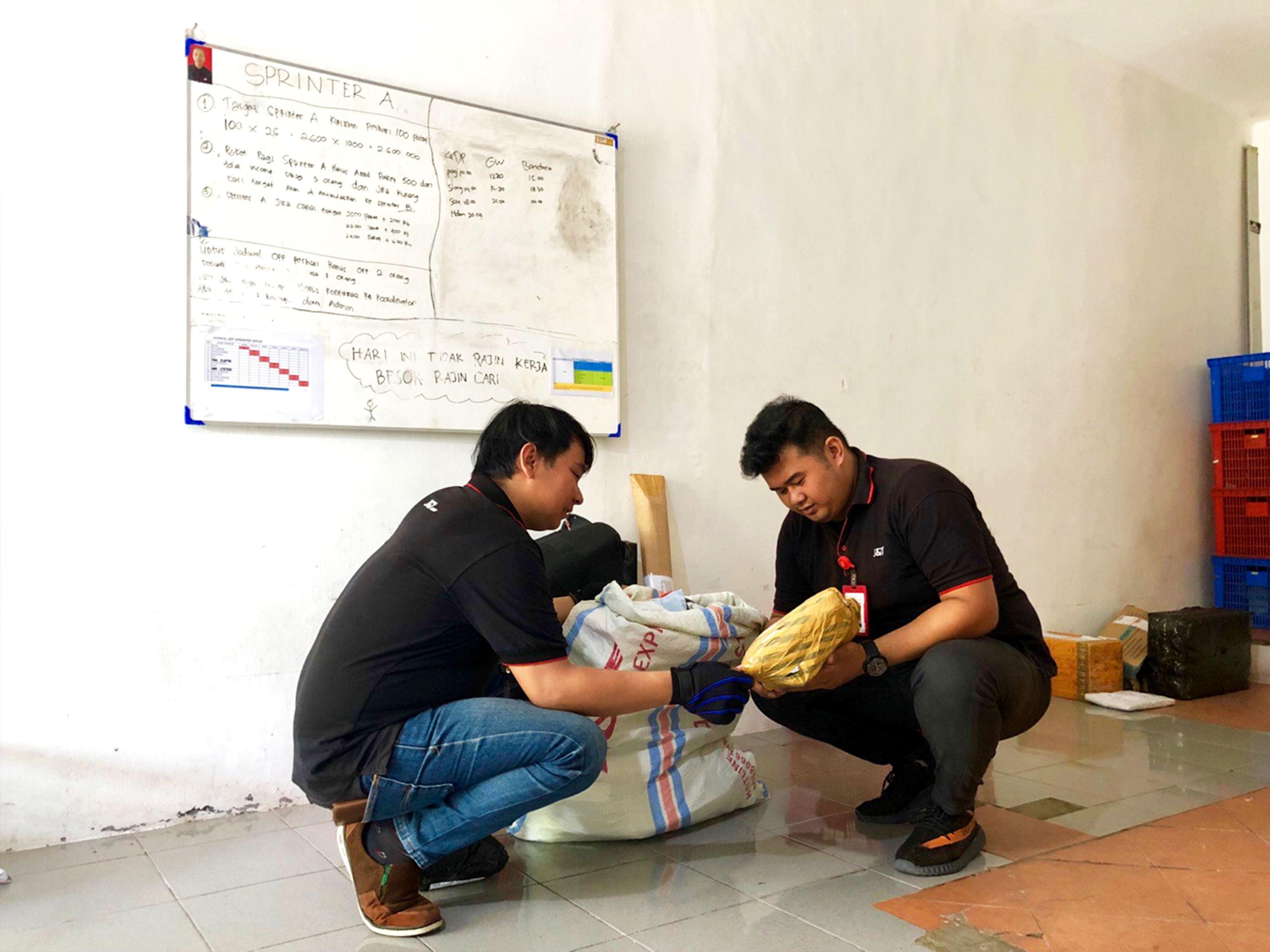 Working in a company is common to a few people, but being a package delivery person is certainly not something that is easy for all workers. Is I Gede Chandra Wibawa, works as a J&T Express marketing sprinter for the Denpasar, Bali area. Dede, as he is familiarly called, joined in August 2016 and began his steps with J&T Express with the task of picking up packages from the sender's home to be taken to the Drop Point area. A year later, Dede was responsible for two fields at once, namely delivering the morning package until noon, then in the afternoon until the evening was connected by picking up the package from the sending house to the Drop Point.

Carrying out two responsibilities does not merely take place without a burden, in its journey there are not a few obstacles faced by Dede, because as a package delivery person, he must be able to manage his time and also serve customers with patience, especially if he has to deliver during rainy weather. One by one he lived up to being able to memorize four areas that must be reached every day. Dede targets the package delivery to be finished before 3 pm so that the delivery schedule is not interrupted, after that he must pick up more than 200 receipts from the customer's home to be taken to the Drop Point.

Some of them received complaints because the delivery time was not according to the estimation from the customer, but there were also those who understood the work and accepted the package delivered by Dede kindly. Address and location factors that differ in direction and distance also demand that Dede must understand his travel route. So, gradually Dede memorizes starting from one area each month and each meeting Dede leaves a business card to his customers while still smiling pleasantly to pick up the package to be picked up, in order to make it easier to pick up the package next time. Until finally he can memorize each area and the customer knows a Dede well. The hard work done by Dede sincerely made him the best sprinter in the Denpasar area.

After two years in the profession, where the J&T Express area of Denpasar implemented a Drop Center (DC) system, Dede was motivated to focus on his field of work as a DC sprinter until in July 2018 he was entrusted to become the East Denpasar DC Coordinator. "My motivation to move to become a DC Sprinter because of environmental factors makes me comfortable working in this field. Familiarity here is really felt, J&T is like a second home to me, "said Dede," If it's comfortable, surely we like our work whatever it is, "he concluded. Even though he has only been in the lead for a few months, Dede continues to learn from his seniors there in order to give their best.

His comfort in working then made Dede able to manage the DC sprinter team's rotation very well. Even now the team under which Dede is still loyal to work with him as a solid team. "I make friends feel as comfortable as I used to, but I instill discipline and firmness when carrying out work because even though we feel comfortable we must obey the existing rules," said Dede describing the arrangement.