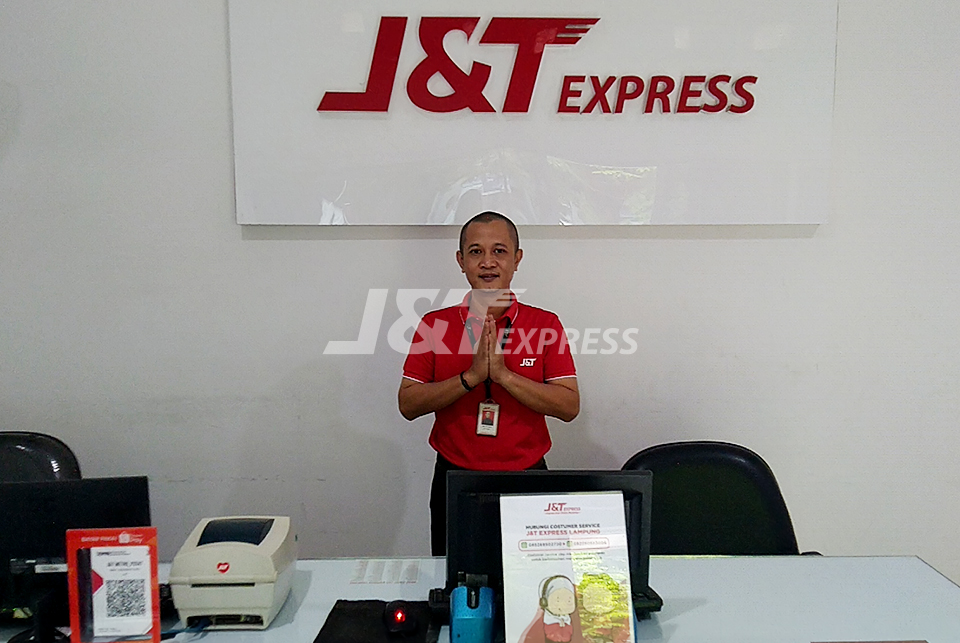 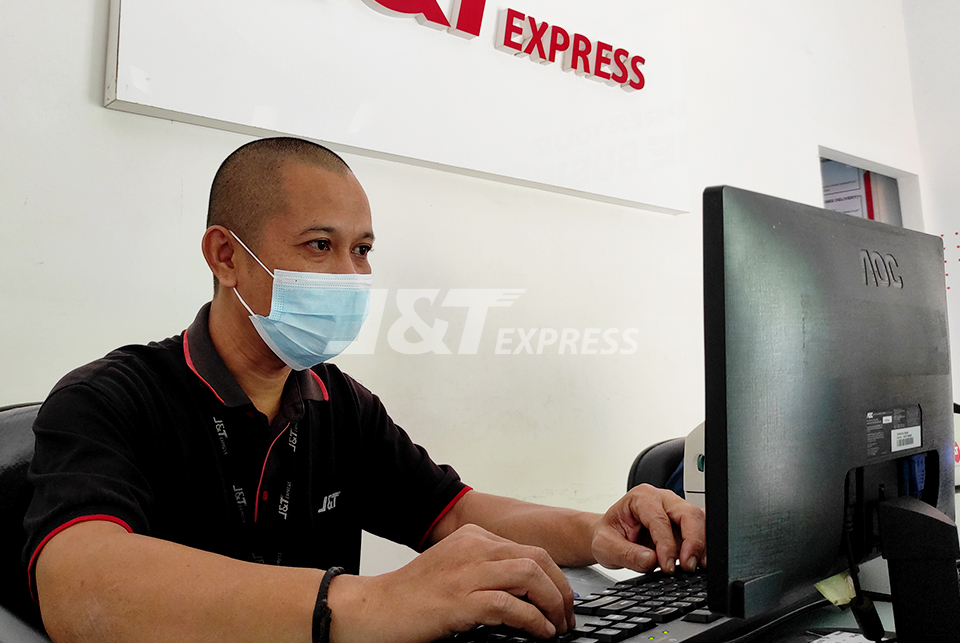 Agus Heryanto (42) joined J&T Express since March 2017. Armed with the need for a job after almost 1 year of unemployment, Agus tried to apply to work as a J&T Express drop point admin. From the start, he saw that his job as an admin was to record the delivery of goods and office supplies. It never crossed his mind that admin is more suitable for a woman even though in the field this job is dominated by women, for her every job is equal for any gender.

Prior to working as a J&T Express admin, Agus had decades of experience as a field worker, of course, he felt the transition and needed adaptation. “Initially far from expectations, then adjust the situation. Thank God it's normal until now, "said Agus. He feels very grateful because he is understood for his shortcomings in the way he works and is helped a lot in doing work that is sometimes difficult if he does it alone.

Agus admitted that working at J&T Express gave him a sense of togetherness in a work environment that made him comfortable for more than 4 years working here. For him, no matter how difficult the work will feel light if it is done with friends and with team work. Therefore, according to him, it is necessary to maintain good friendship relations in this world of work.

As an admin, of course, Agus' daily work requires him to deal with customers. He has gone through various communication experiences with customers until finally some customers feel familiar with him. “Stay friendly as a customer and a waiter, and serve with pleasure” This is Agus's main key in serving customers when asked how to maintain his relationship with customers. Although familiar, he still applies professional work interactions for a good service ethic.

Agus also said that he had other experiences when he was an admin, one of which was when a customer was angry because the package didn't arrive after the estimated time limit, or the package was damaged in transit and so on. This trains Agus personally to be more patient in giving explanations to customers. In addition, mistakes in doing work, such as errors in inputting data into the system did not make his enthusiasm subside, but made him a warning to be a more thorough person in doing work.