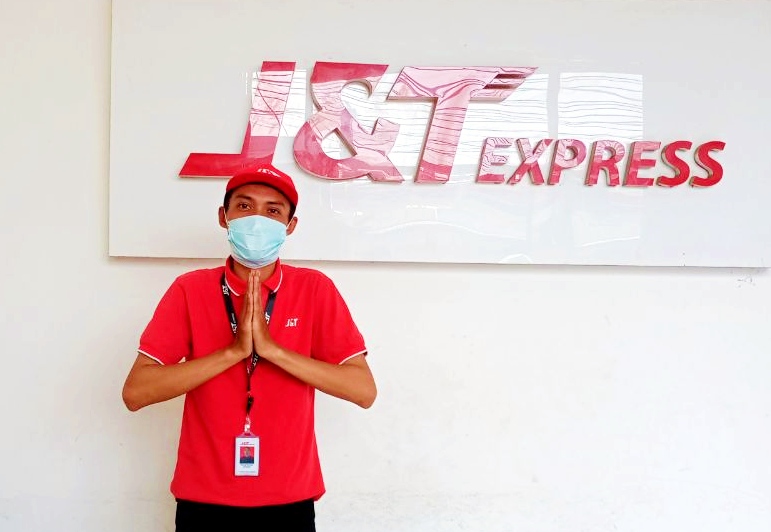 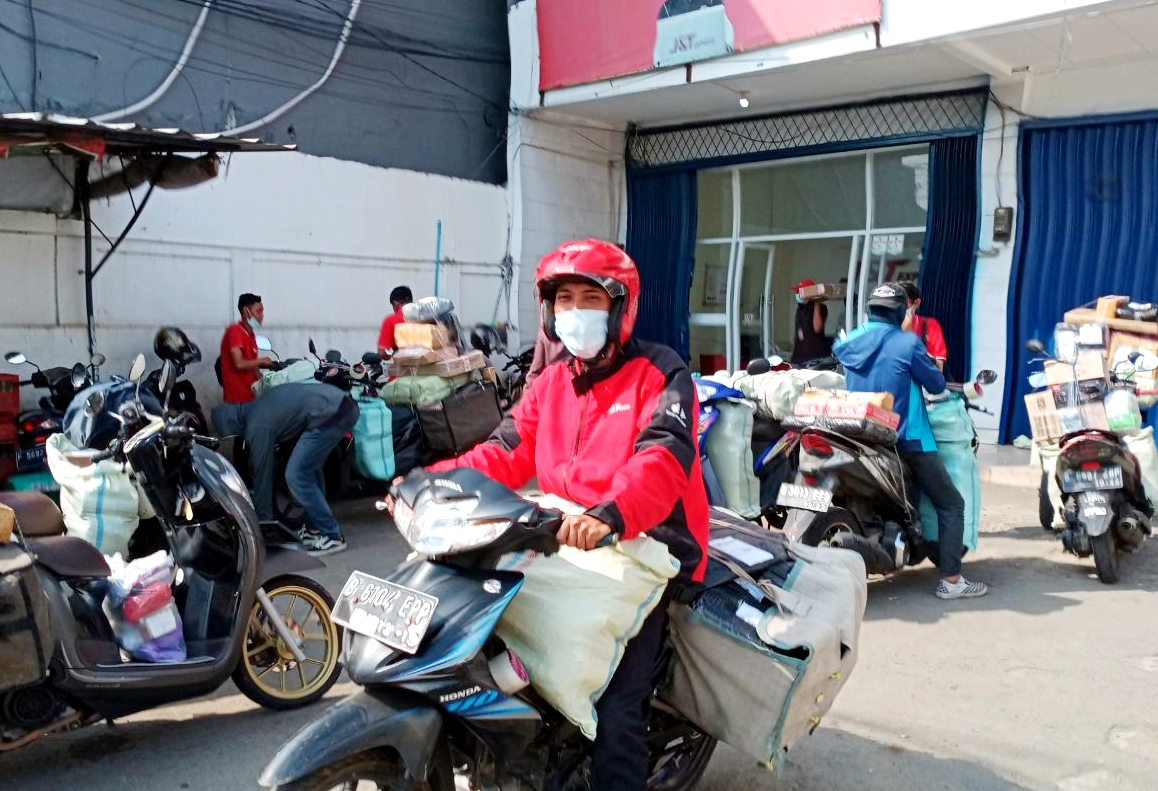 Having joined J&T Express for more than 4 years, which is from mid-2016 until now, Nanang Supriatna or who is familiarly called Nanang works as a Cimanggis Drop Point Sprinter in Depok, West Java. Nanang dedicates himself to work professionally, although according to him some people feel that delivering packages is something anyone can do, but for Nanang, any work done in a procedural manner will produce maximum results and good performance in career.

During the first year of work, Nanang strengthened his abilities by taking the professional sprinter certification exam held by J&T Express, then held simultaneously nationally and was took by all sprinters throughout Indonesia. Thanks to his persistence and commitment, Nanang managed to achieve first place with the acquisition of an almost perfect value of 93.00 from the target value of 100. This achievement proves Nanang's seriousness in carrying out his responsibilities while working.

He realized that achieving good results is not a coincidence but it takes effort and willingness to understand what we are doing. "For me, just purely knowing the address as a sprinter is not enough, but also must master product knowledge, what if we can't answer customers’ questions later," Nanang said confidently.

As well as the job responsibilities that he plays as a Delivery Sprinter, Nanang consistently delivers packages to all customers in his area on time, because he understands what he is doing is a mandate that must be immediately conveyed to maintain the trust of both customers and company where he works.

Bad weather is not uncommon when delivering packages, but this is not a problem for Nanang, because he knows the conditions in the field so he carefully arranges delivery routes according to the direction, the goal is that shipping can be completed in one day and not delayed and piled up. Nanang's commitment and discipline was considered the best by his superiors compared to his colleagues in his area, moreover when he was able to send up to 380 packages a day.

With his diligence at work, Nanang rarely receives complaints from his customers, even if miscommunication occurs, he can explain and resolve it well. He is able to do all of this with his effort to understand what responsibilities he was working on so that he was able to make himself work professionally.