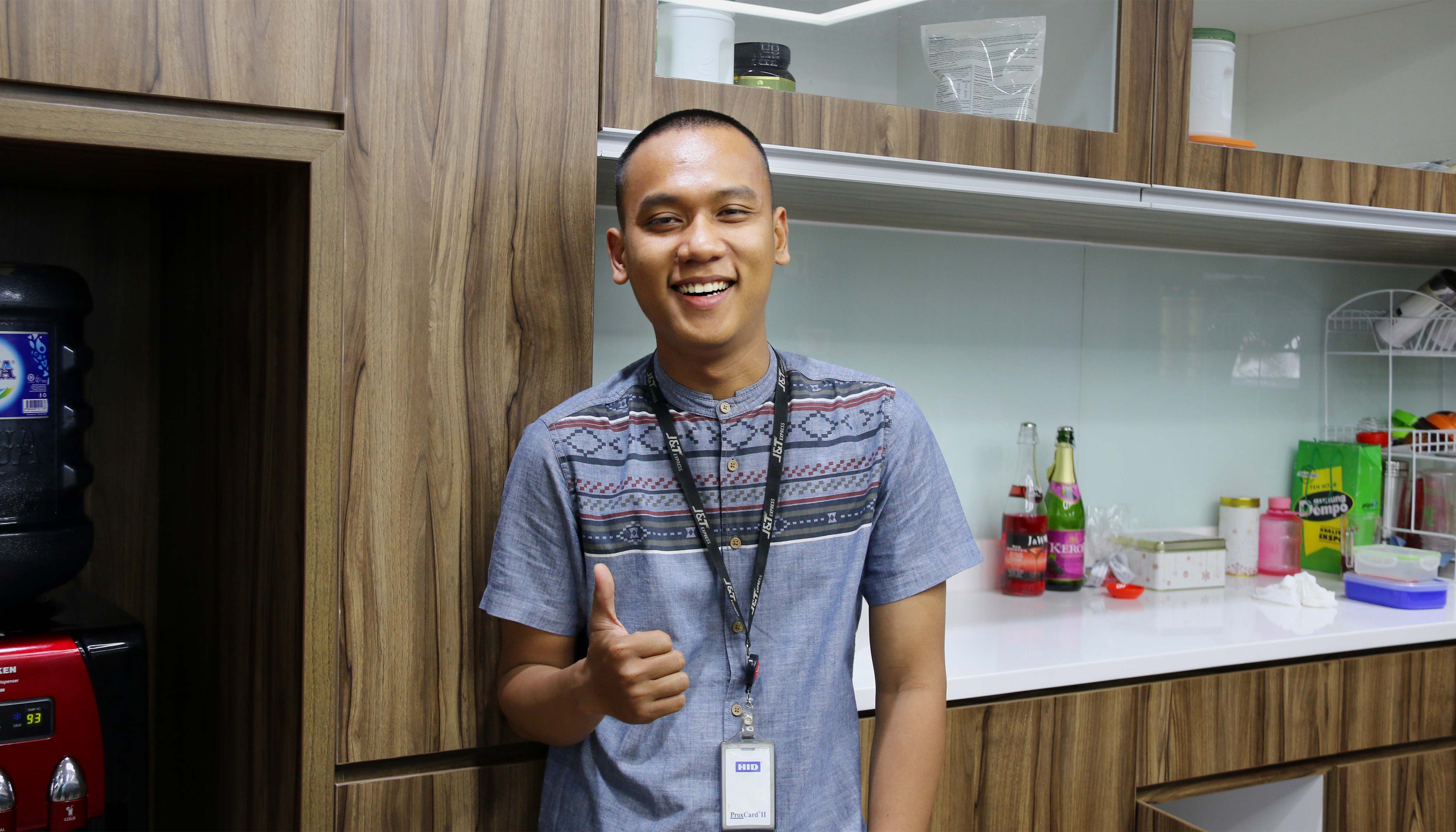 People who dare to rise from failure are true winners. This sentence is in accordance with what was experienced by Bahtiar Miftah Farid. This man born in Lampung who initially had aspirations as a police officer but apparently what he dreamed of was not in accordance with reality. Disappointment is a natural thing when experiencing failure and this is what Bahtiar experienced. After failing the police selection, he was given consolation from his father who then aroused his enthusiasm to pursue his dream with another profession that had a similar function.

Starting from a vacation to Jakarta with my sister, Bahtiar intends to apply for a job as a security outsourcing in one of the North Jakarta office buildings. According to Bahtiar, both police and security have the same duty to maintain security even in different contexts. "Being a security is not trivial, but by becoming a security I can meet many people every day so that I also learn the character of the crowd and even oversee a place," said the man born on June 20, 1996.

After undergoing the security profession for several months in earnest, Bahtiar received an offer to become a model as a sprinter for J&T Express, one of the companies where he worked as a security. He took this opportunity and he became interested in finding out more about J&T Express until finally he was interested in applying for a job as an Office Boy at J&T Express.

Being an Office Boy did not discourage Bahtiar because according to him he could learn many things that he did not even know before. Bahtiar not only does general cleaning work but he takes the opportunity to learn about taxes while helping the finance division, learn about the packet monitoring system when helping the network division, learn about the package delivery system to the operational funds for package delivery needed while in the operational division , and also involved the process of shooting and learning to make videos while helping the branding division. For him, this is an expensive experience.

"Since working here I can save money, send money to my mother every month, even buy a vehicle even if it is used. In this company I also feel valued and considered a family, "Bahtiar said when asked about his impressions while working at J&T Express. Even though Bahtiar could not achieve his previous dream, since working at J&T Express, Bahtiar has a new vision of lecturing in multimedia and becoming a Video Designer as he learned from the Branding division.

We should imitate the spirit of Bahtiar to emerge from failure because failure is not the end, but the beginning of success.