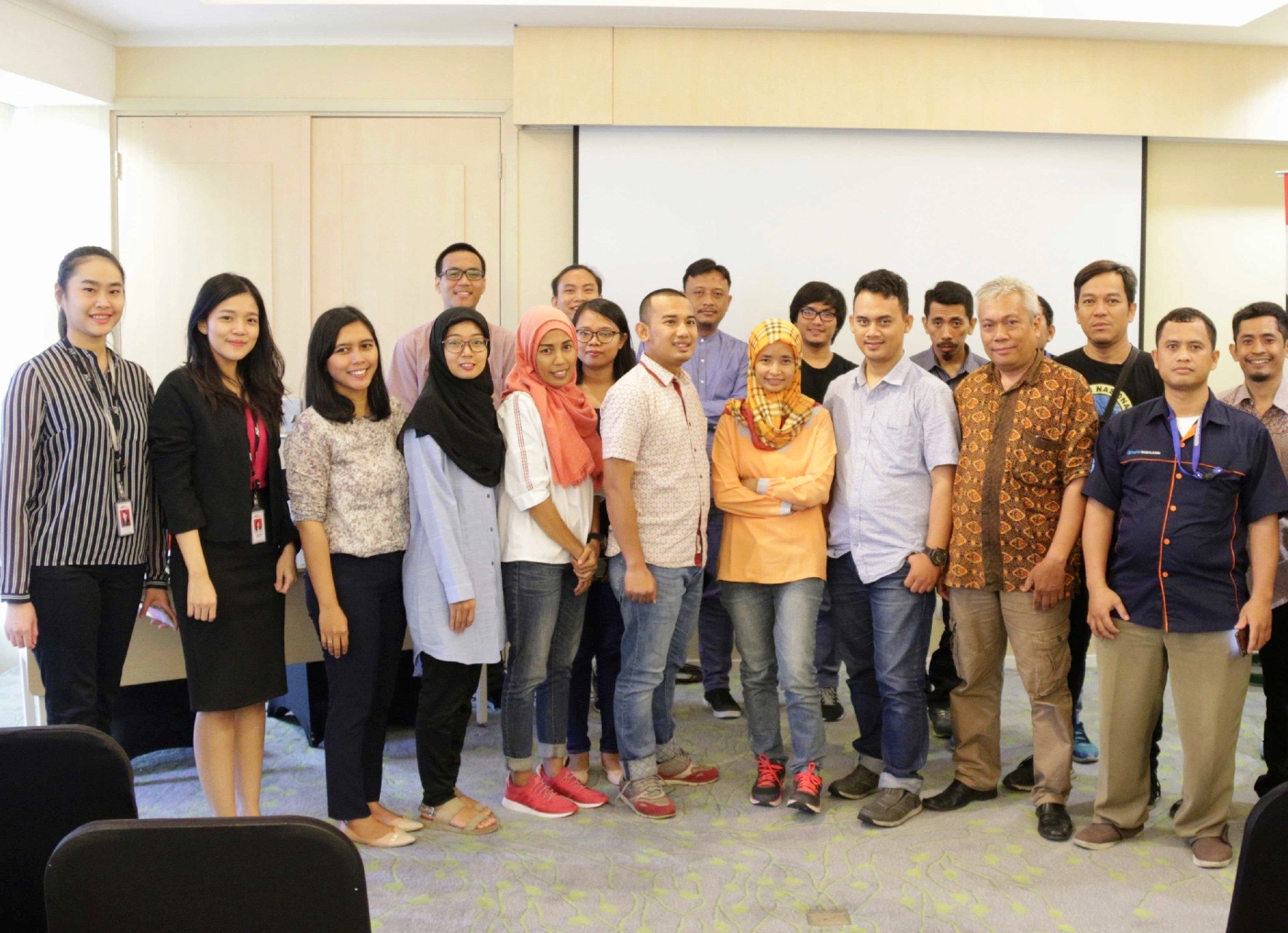 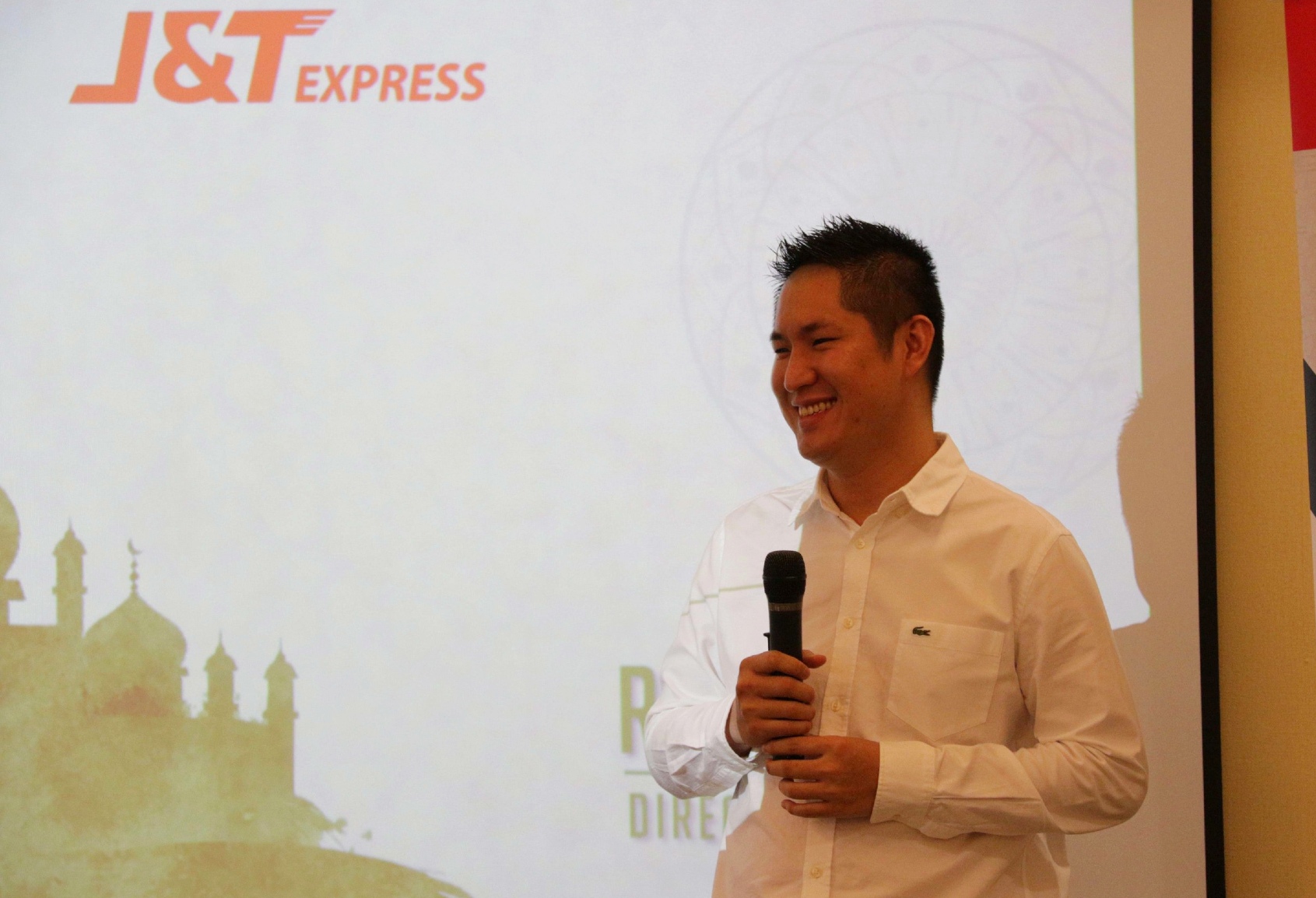 "Even though Eid al-Fitr is over, it certainly does not extinguish our enthusiasm to engage in fellowship with friends from the media crew". That was more or less the remarks from J&T Express Director Robin Lo at the Halal Bi Halal event held yesterday, on July 4, 2017, which took place at the Mercure Simatupang Hotel.

The program which lasted for approximately three hours aimed to strengthen the relationship between J&T Express and the media crew, as well as a form of appreciation for the media crew who had been good friends for J&T Express in its development in the express shipping market in Indonesia.

The media crews were also facilitated with a Q&A session that allowed them to ask questions regarding the business growth updates from J&T Express during the first semester of 2017. The event was also enlivened by a number of games with prizes, such as eat bulaga and hooked words. Before the event ended with lunch, the J&T Express distributed door prizes for lucky media crews through the draw.