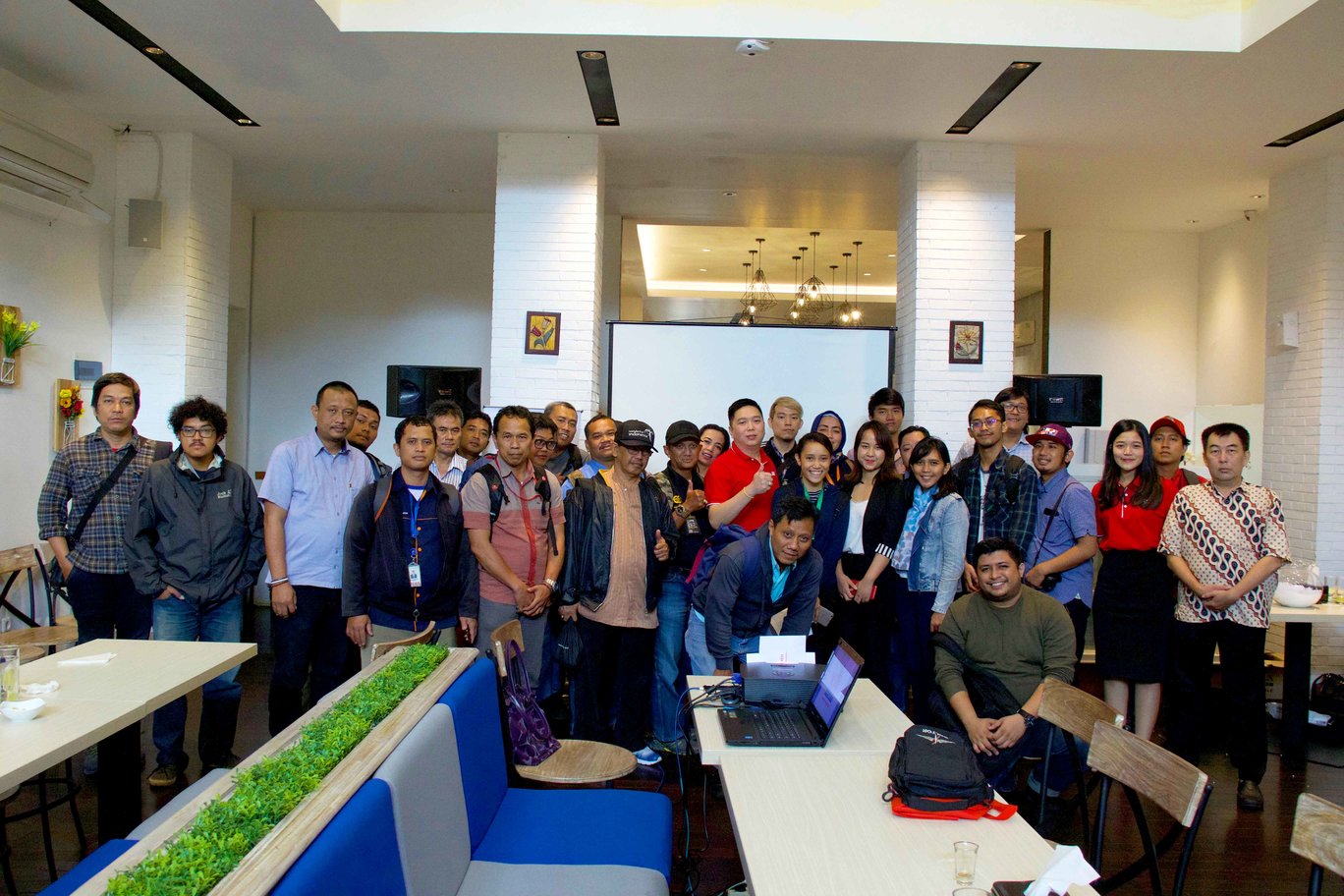 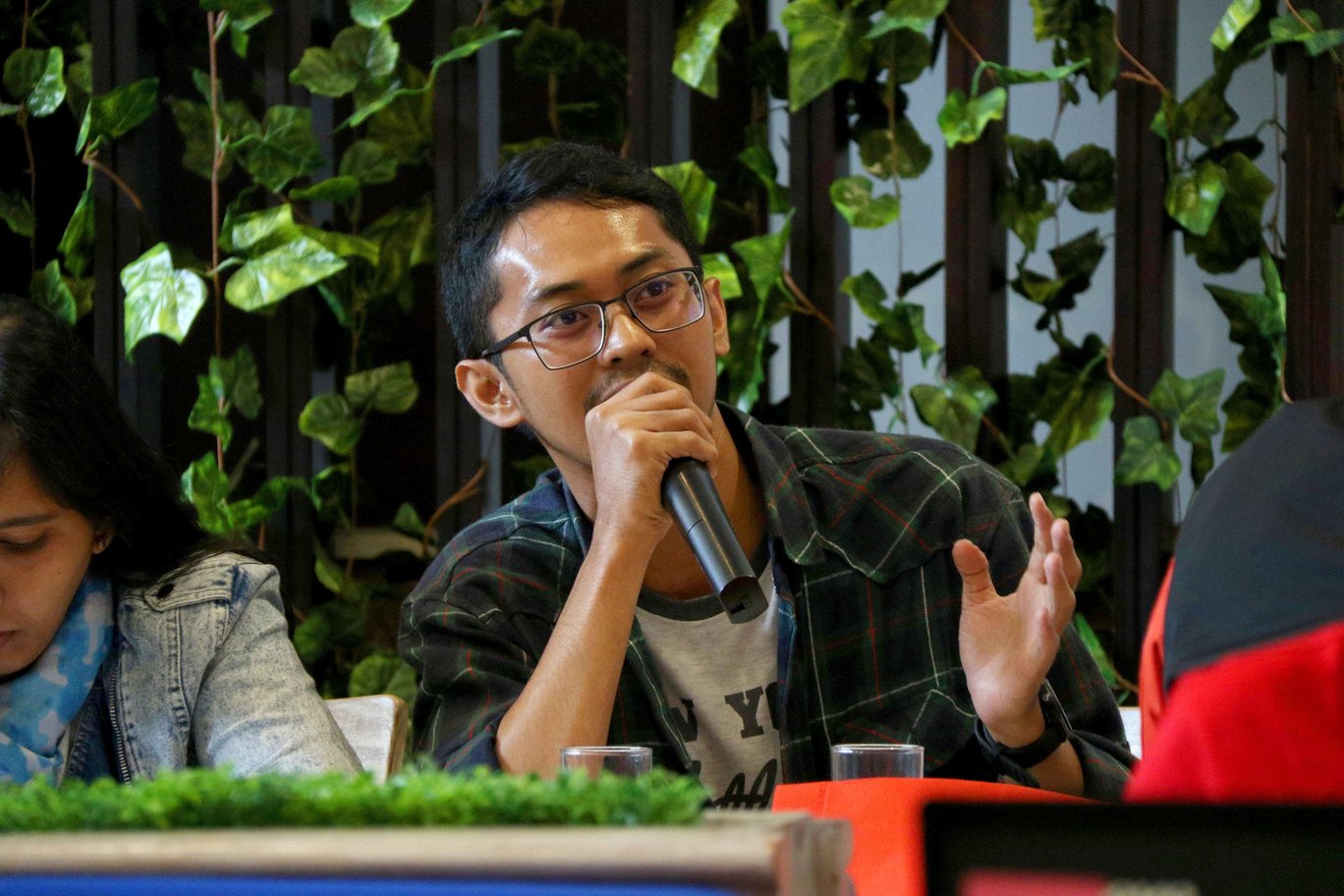 Ahead of the National Press Day which falls on February 9, 2018, J&T Express held a media gathering together with 37 media in Menteng, Central Jakarta. The event which lasted for 2 hours is one form of J&T Express silahturami to strengthen relations with the media that has existed since J&T Express was established.

The event began with remarks and media updates from Ms. Herline Septia as J&T Express Public Relations, then continued with lunch together. Not only that, J&T Express also provided information on its development to date, which was delivered by Mr. Iwan Senjaya as J&T Express Key Account Manager.

Seeing the rapid development of J&T Express both in terms of operations both sorting machines with maximum average daily packet handling capacity can reach 950,000 packages, expanding gateways, as well as expanding business to Southeast Asia in 2018, increasing media enthusiasm for ask questions to Mr. Iwan Senjaya at the Q&A session.