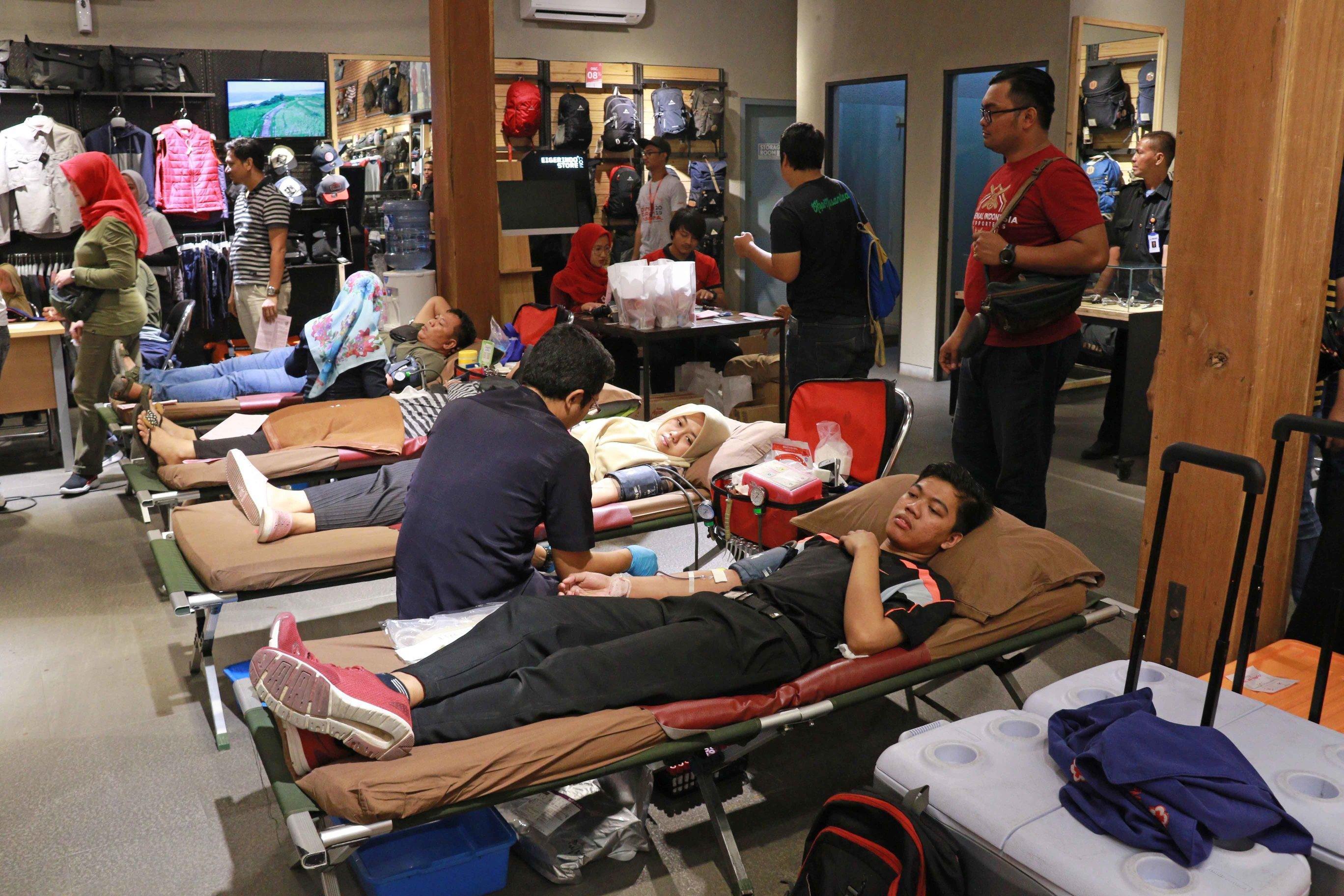 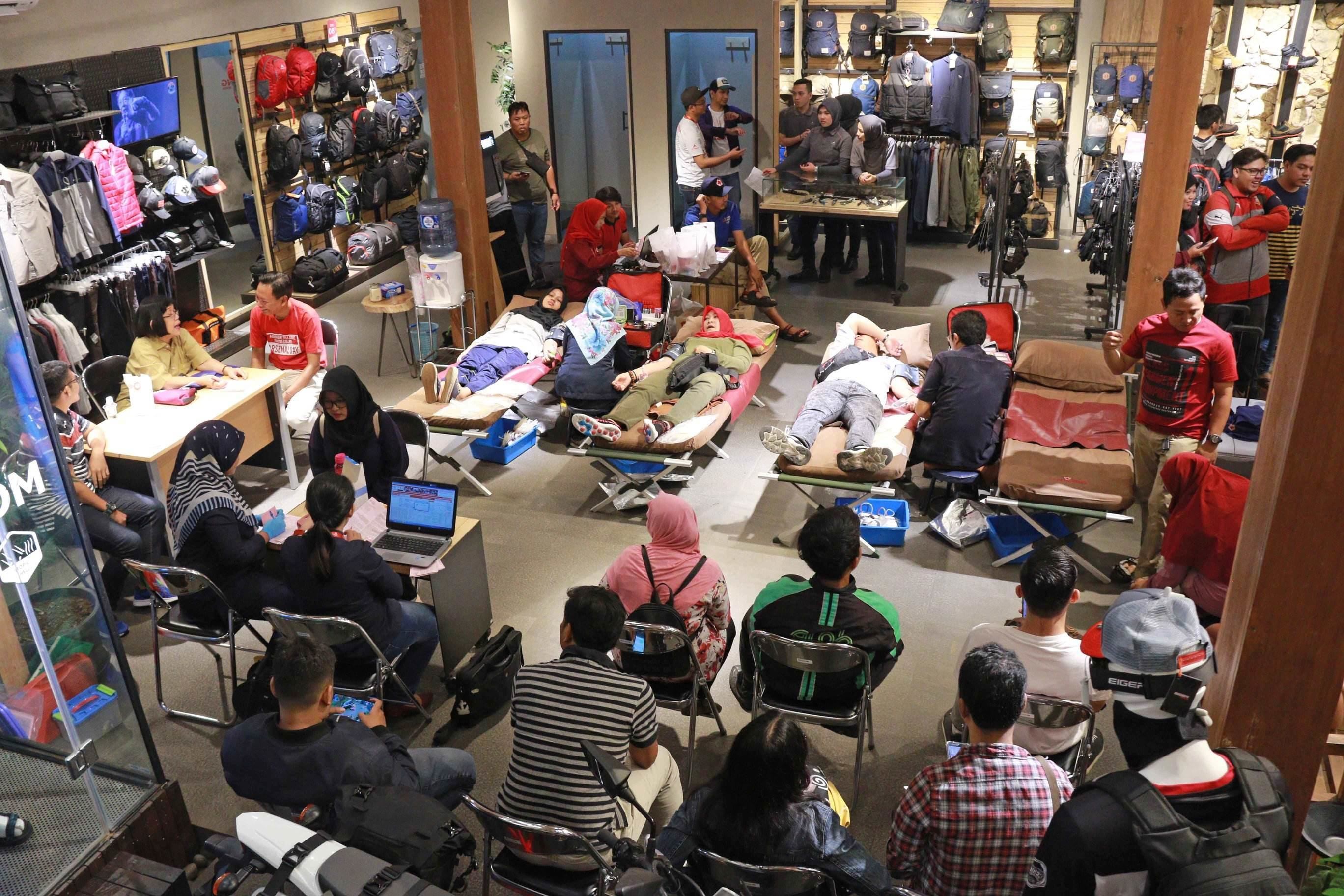 On the momentum of the fourth anniversary which fell on August 20, J&T Express participated in a blood donor activity organized by AIS (Arsenal Indonesia Supporter) as a form of humanitarian support. Not only took place in Greater Jakarta but this activity was carried out simultaneously on August 25, 2019 in 66 cities in Indonesia from Aceh to Papua.

This routine activity which is carried out for the fifth time is open to the general public and is attended by the blood donor community, Arsenal Indonesia supporters, and other football team supporters. Through this program a total of more than 3,000 donors and more than 2,300 blood bags were donated directly to PMI (Indonesian Red Cross).

"The celebration of the day of J&T Express for us has a special meaning. Apart from 3 days intervals with Indonesia's independence day, of course we want to celebrate this special day by sharing and social activities that have a positive impact on society. We hope that this activity can further motivate the community to share and care about the spirit of the surroundings. "Said Rachel as the Brand Manager of J&T Express.

The limited availability of blood in the Indonesian Red Cross for patients who need to make Arsenal Indonesia Supporter hold this humanitarian action every year with the support of J&T Express this year. Through this noble action it is hoped to be able to strengthen the brotherhood of fellow football team supporters and loyal customers of J&T Express throughout Indonesia.